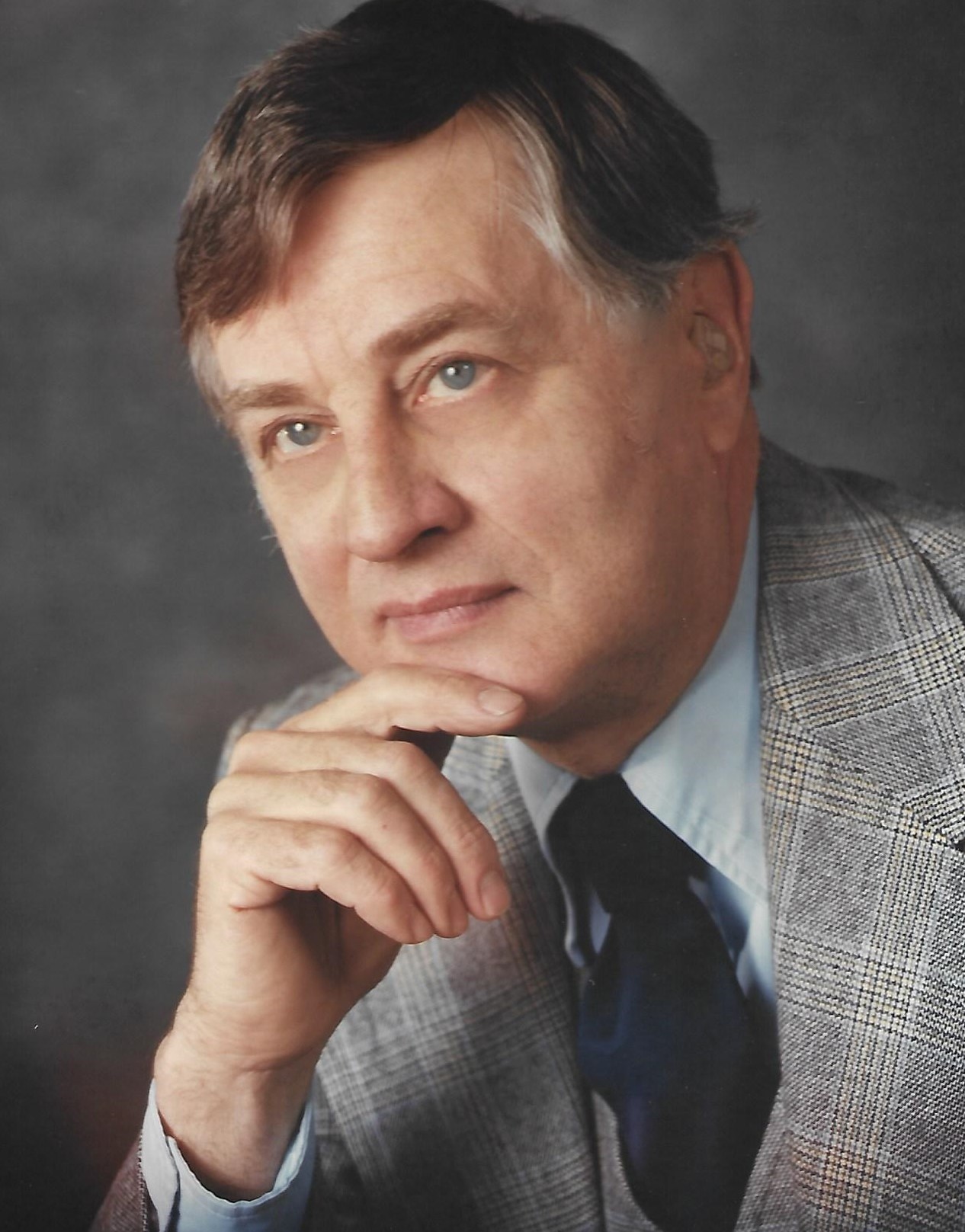 Dr. Clark William Peck, age 91, passed away peacefully on September 11, 2016 in Westlake, OH.  He was born in Lakewood, OH on April 10, 1925. An accomplished dentist, loving husband, father, and grandfather, WWII Navy veteran, and community service leader, Dr. Peck leaves behind a distinguished legacy of accomplishment. He leaves his loved ones as well as the communities, organizations, and the patients he served better off because of him.

Dr. Peck is a graduate of John Marshall High School, class of 1943. In 1945, while enrolled at Baldwin-Wallace College, he was called to active service in the South Pacific as a deck officer aboard the USS Lark. He subsequently served aboard the USS Crater and USS Kearsarge (CV-33) before being assigned as Commanding Officer of LCT-660. Discharged from the Naval Reserves with a commission as lieutenant junior grade, he returned to Baldwin Wallace College and completed his undergraduate degree in 1948. In 1949, he enrolled in the Ohio State University School of Dentistry, graduating with a DDS degree in 1953. Following dental school, he interned at the Toledo Dental Dispensary in Toledo, OH.

Dr. Peck’s professional and civic life were remarkable. While maintaining a private general dentistry practice in North Olmsted for more than 50 years, he simultaneously served as a clinical professor of restorative dentistry at the Case Western Reserve University School of Dentistry. He was a member of Omicron Kappa Upsilon, Pierre Fauchard Academy, American Dental Association, Ohio Dental Association, held a Mastership in the Academy of General Dentistry and was a Fellow of the International College of Dentists as well as the American College of Dentists. He additionally served as the 105th President of the Greater Cleveland Dental Society.

Dr. Peck will receive formal military honors during a U.S. Navy Burial at Sea committal ceremony aboard a Pacific-based aircraft carrier. At his request, no other memorial service will be held.

In lieu of flowers, memorial donations may be made to the Advancement Office, Baldwin Wallace University, 275 Eastland Rd, Berea, OH 44017-2088 or Crossroads Hospice, Attn: Jane Miller, 9775 Rockside Rd, Suite 270, Valley View, OH 44125. Condolences and special memories can be shared with the family at www.heritagecremationsociety.com.