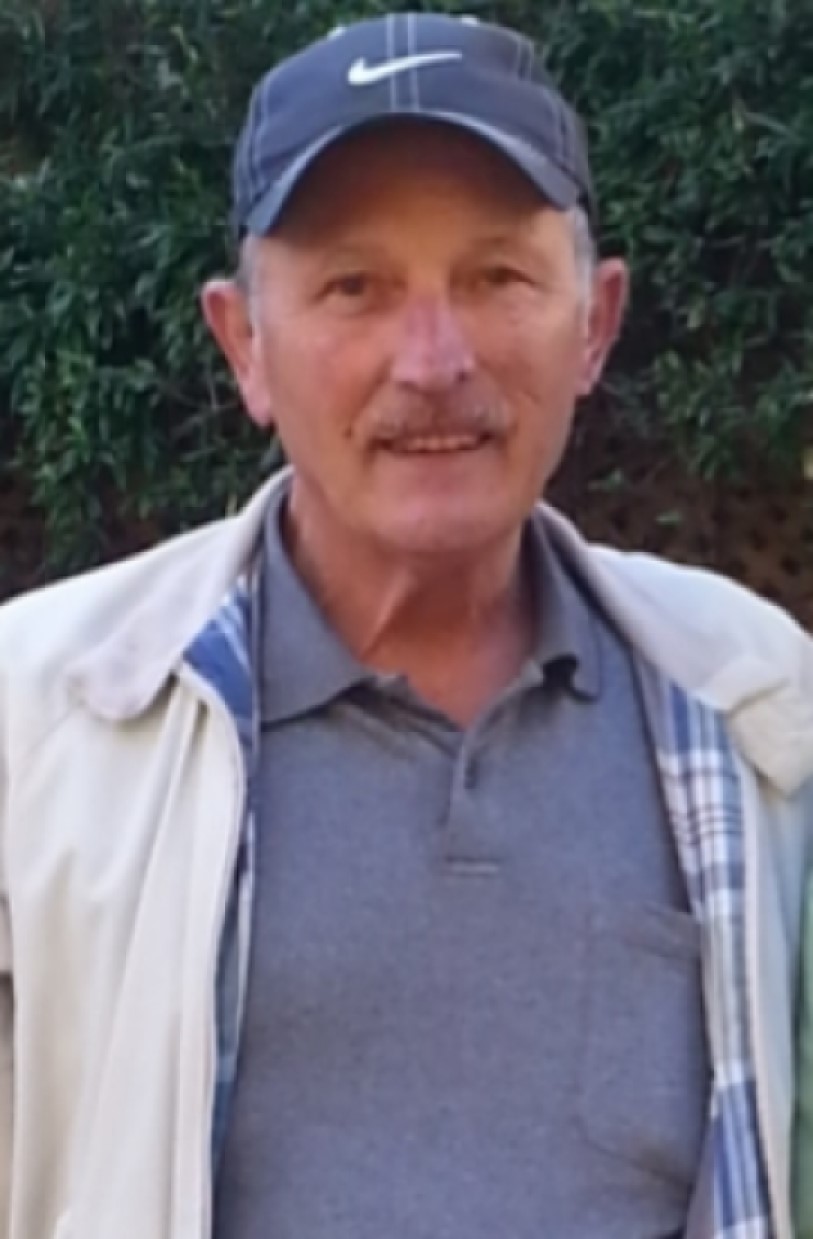 Douglas L. “Blackie” Black passed away September 25, 2020. He was born February 16, 1947 to the late Ted (Jessica) Black and Lillian Carol (Edward) Yehl in Akron, Ohio. As his family and friends can attest, he was one of the nicest guys you would ever meet. He graduated from Barberton High School, class of ’65 – thanks for great reunion memories all classmates! Doug retired in 2009 from CSX Railroad as an engineer. He loved his ’32 Ford hot rod, car shows, golfing, fun times at the Liedertafel Club, his family and country – sorry you missed the vote honey! To borrow from Hodge – in Doug’s words, “See ya…. on the other side!”

In addition to his parents, he is preceded in death by his in-laws, Robert and Dorothy Baker; stepsister, Catherine Yehl; and sister, Donna Yehl.

Per Doug’s request, no services will be held.