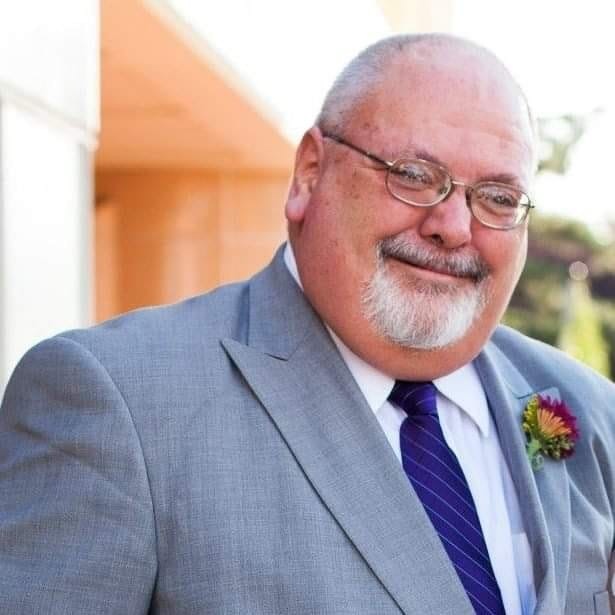 Douglas “Doug” Arthur Braun, age 63, of Canton, passed away Thursday, July 18, 2019, following a brief illness. He was born October 21, 1955. He was preceded in death by his parents, Alan and Patricia Braun, as well as his brother, Clarke Braun. He is survived by his children; Amy (Justin) Price of Toledo and Meagan (Chris) Morabito of Cincinnati, as well as step-children: Robert (Kelsey) Maholic of North Carolina, Caitlyn Maholic of Canton and Elizabeth Maholic of Canton, and his beloved granddaughter, Lucy Price.

Doug was a graduate of Glenwood High School and then Ohio University, class of 1978, where he earned a degree in interpersonal communications. He worked for much of his career in sales and was most recently an insurance agent at Rhodes Insurance Agency in Bolivar, Ohio. One of his greatest joys was sharing his gift of music; he enjoyed singing in the choir at Church of the Lakes in Canton, Ohio and being part of A Chorus for a Cause. Also, as a drummer for most of his life, he marched in the Ohio University Marching 110 and played percussion in a number of local big bands. Doug felt most relaxed and at peace when he was near the water; he loved vacationing in Topsail Island, North Carolina and spending time with family by Atwood Lake.

A Celebration of Life will be held Sunday, September 1st at Church of the Lakes. The service will begin at 2 pm, with a dessert reception to follow. The family will greet guests an hour before the service, as well as at the reception afterward. In lieu of flowers, contributions in Doug’s memory may be made to the American Diabetes Association or the Ohio University Marching 110. Condolences can be shared with the family online at www.heritagecremationsociety.com.