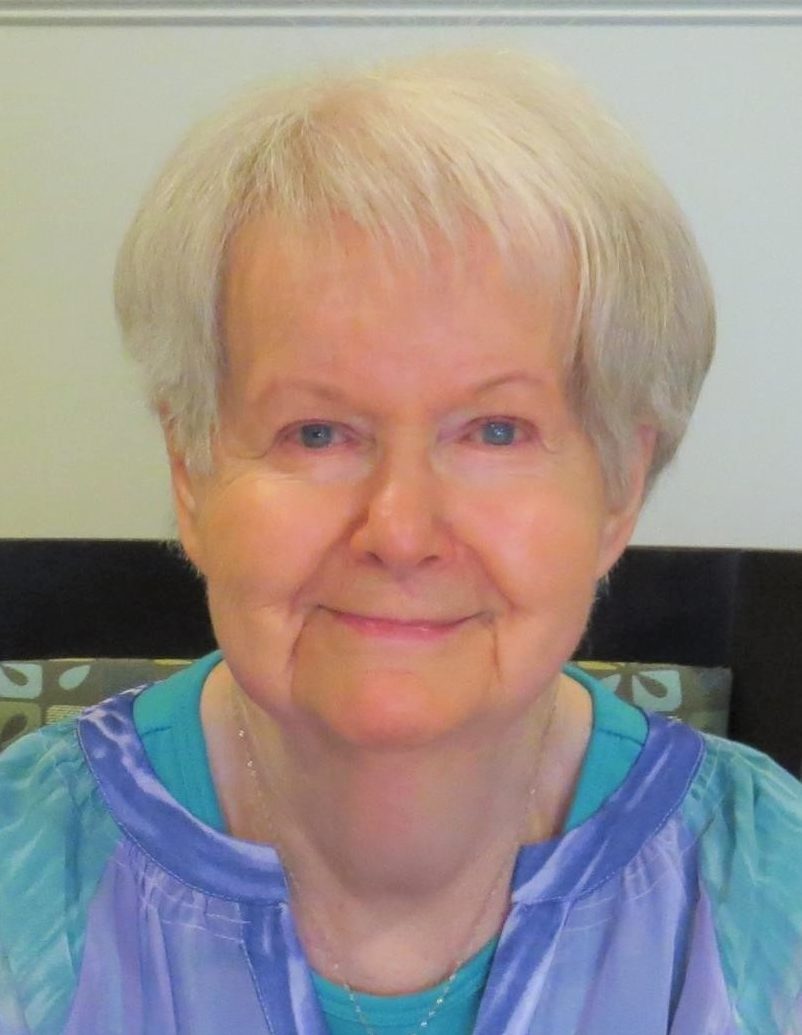 Dorothy L. Clark, (our beloved aunt Dolly) passed away peacefully March 31, 2021 after a happy, healthy life of 93 years. Dorothy was born in Akron, Ohio on October 21, 1927 to Georgia and Harry Conneway. She had one sister, Jeanne. Dorothy graduated from South High School in 1945. Dorothy worked as a legal secretary. She married her high school sweetheart, Alton F. Clark on April 25,1947. They were married almost 70 years when Alton passed away in 2016.  Dorothy and Alton enjoyed a lifetime of companionship. They moved frequently: living in Cuyahoga Falls, Coventry, Canal Fulton, Jackson Township, North Canton, and Massillon. They furnished each new home beautifully. Everyone was happy to visit with them at family gatherings.  In 2016, Dorothy and Alton moved to Danbury Senior Living in Massillon, Ohio where Dorothy developed many friendships. After Alton passed away, Dorothy found love again in Leo Kotte. Dorothy enjoyed getting to know Leo’s adult children who were very good to her.

Dorothy is survived by seven nieces and nephews and their families who will miss her very much.

Dorothy and Alton’s cremated remains will be entombed at the Ohio Western Reserve National Cemetery in Rittman, Ohio. Condolences and special memories can be shared with the family online at www.heritagecremationsociety.com