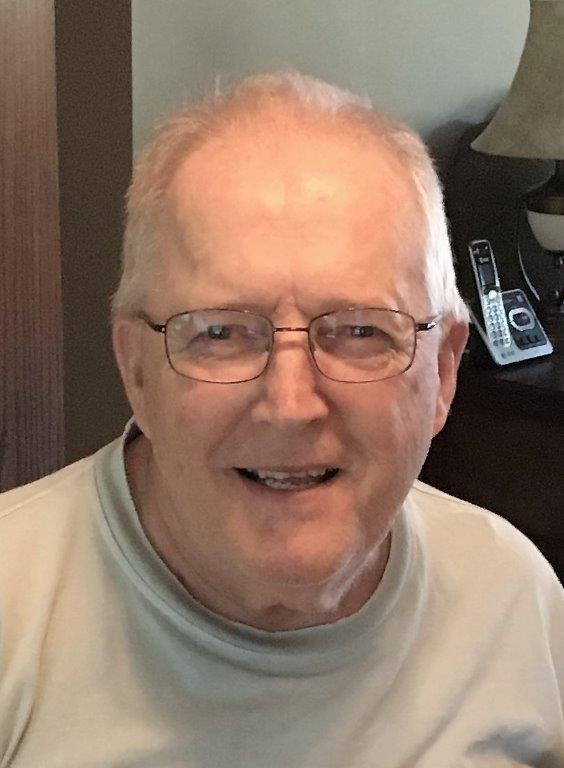 Donald W. Knisely Jr., age 76 of New Philadelphia, passed away peacefully on Sunday, October 14, following an extended battle with Parkinson’s. He was deeply loved by his adoring wife Shirley and loved beyond belief by his family. He found joy in spending time with his children, grandchildren and great grandchildren. He cherished all the people in his life and if you were a friend, you were family to him. He always wore a smile and made many people laugh! He was very much admired and will be terribly missed.

Don worked for 43 years for the cable company in New Philadelphia from which he retired in 2004. He had a love of fast cars and owned Knisely’s Automotive where he rebuilt engines, worked on cars and built his pulling tractors “Grandma McCormick” and “Quick Silver”. He enjoyed Drag Racing and NASCAR. One of the things he loved most was the 2014 Power Tour with his boys.

Don had fun traveling! He enjoyed many water parks, amusement parks and vacations with his family and friends over the years. He was always wanting to make great memories. His favorite vacations were his trips to England, Italy, Hawaii, Alaska and the National Parks.

He is preceded in death by his parents Donald and Wilma Knisely both of New Philadelphia and his infant son Dustin, former daughter-in-law Shelly and long-time great friend Sonny Sedares.

Don’s wishes were to have a celebration of life instead of a funeral service. A Celebration of Life “Cruise In” will be held in his honor on November 1, 2018 at Rustic Ridge Wedding Barn (1101 Dawn Dr. N.E. , New Philadelphia) from 5:00-8:00 for family and friends.

As a way of saying thank you to Hospice, the family would appreciate donations to them in lieu of sending flowers, as they have been a wonderful help to the family. Please send donations to Community Hospice Truman House, 716 Commercial Ave. S.W. ,New Philadelphia, Ohio 44663.