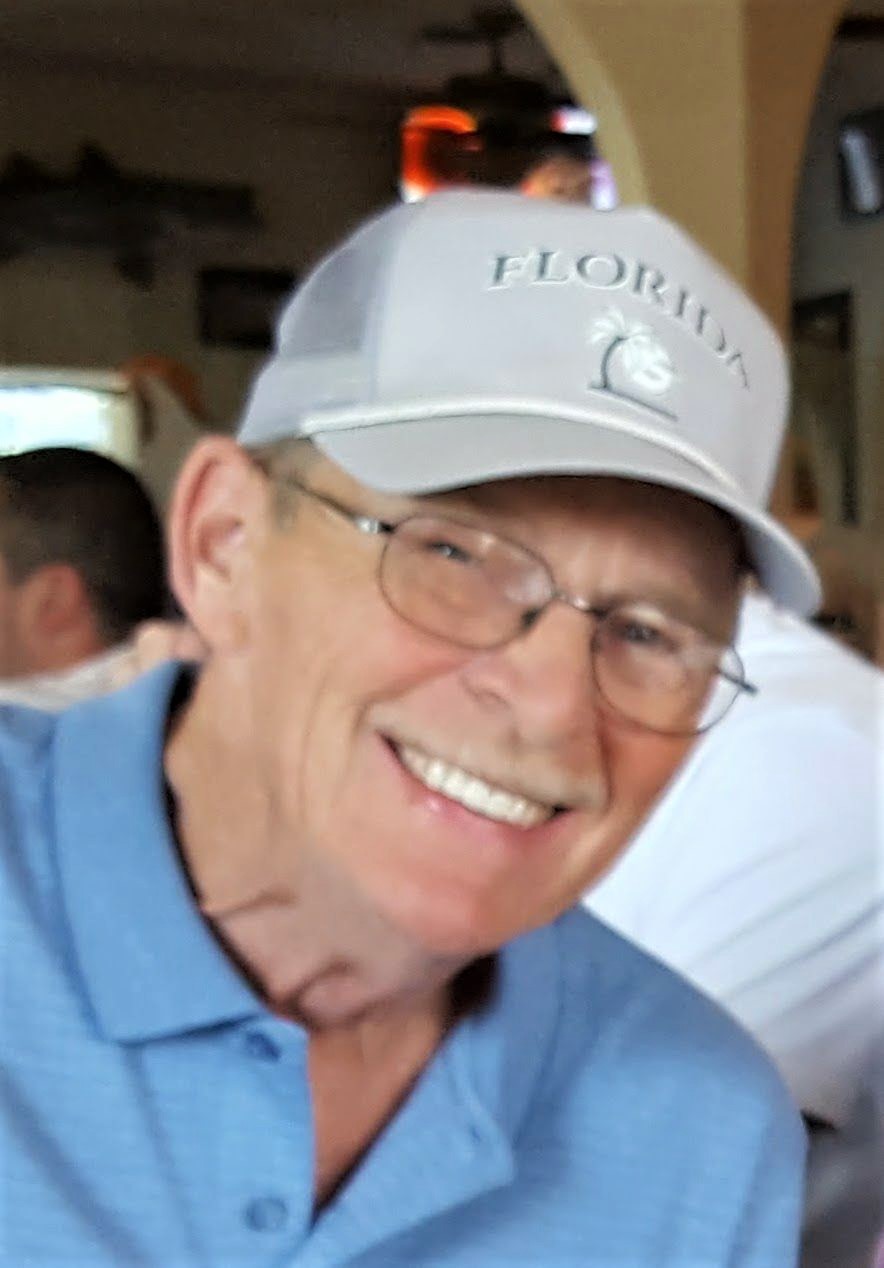 Donald Page-Wood, age 78 passed away on Saturday, September 4th at Mercy Hospital. He was born in Benton Harbor, Michigan the oldest son of the late, Stanley and Beatrice (Culby) Page-Wood. Don was a proud Army Veteran who served in the Vietnam war. He was a true “Jack of all Trades” and could fix most anything, but he retired from his trade as an Electrician with the IBEW Local 540.   Don enjoyed entertaining family and friends each Fourth of July with his fireworks display and annual pool party. He was also a lifelong fan of both the Cleveland Browns and the Indians.

In addition to his parents, Don was preceded in death by his brother, Garson Page-Wood.

In keeping with Donald’s wishes a private family gathering will be held at a future date.