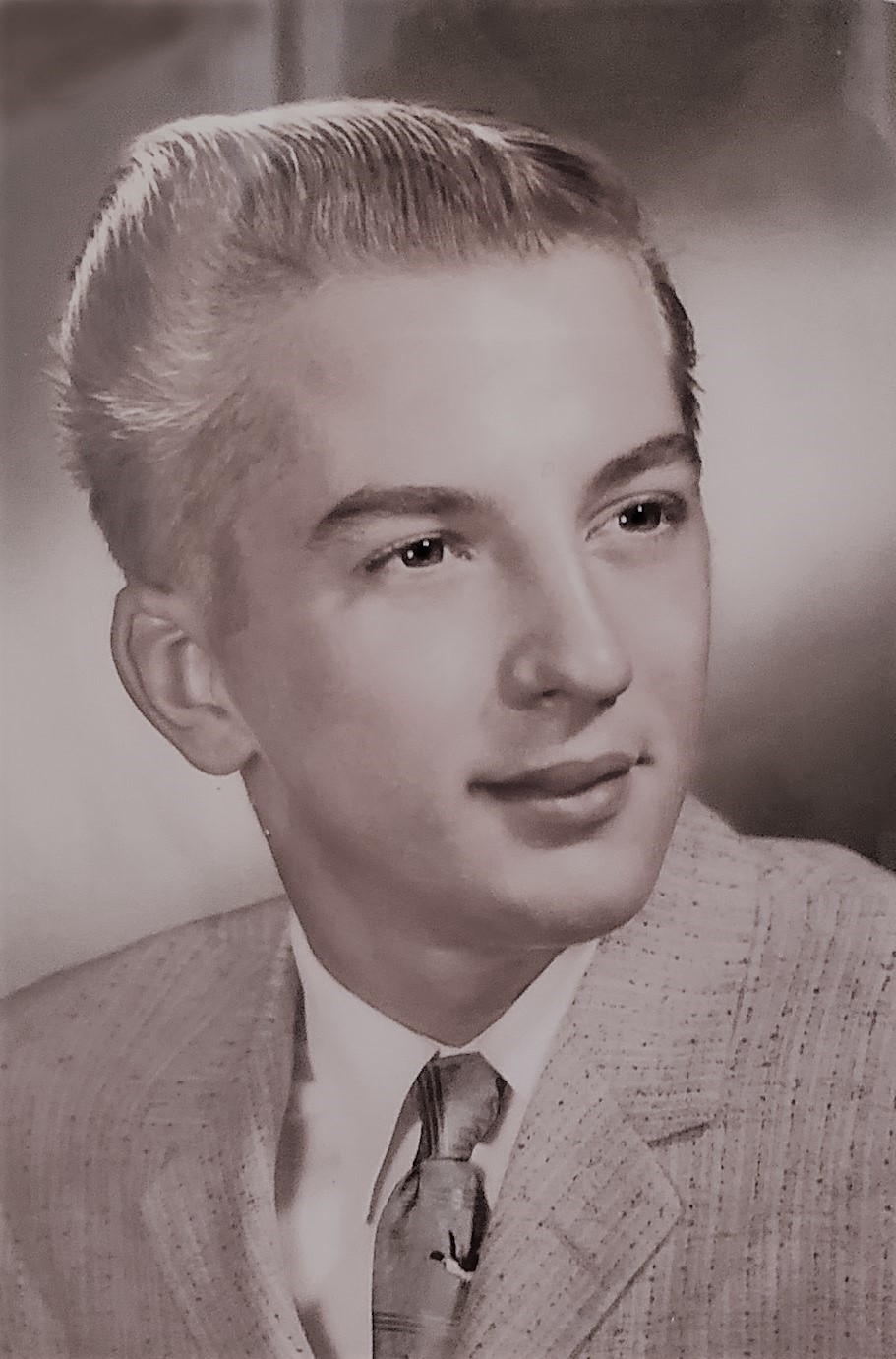 Donald E. Grubb, 78, passed away December 2, 2020.  He was born June 8, 1942 to the late Earl and Estella Grubb. He was raised in Streetsboro and graduated from Kent Roosevelt High School. He was the previous owner of the Cheyenne Bar in Cambridge, Ohio, meat inspector for the State of Ohio, farmed, hauled cattle, and spent many years in Florida. He was the Jack of all trades.

In addition to his parents, Donald is preceded in death by brothers, David, Darrell and Robert and sister-in-law, Pat.

Services and calling hours will not be held at this time.