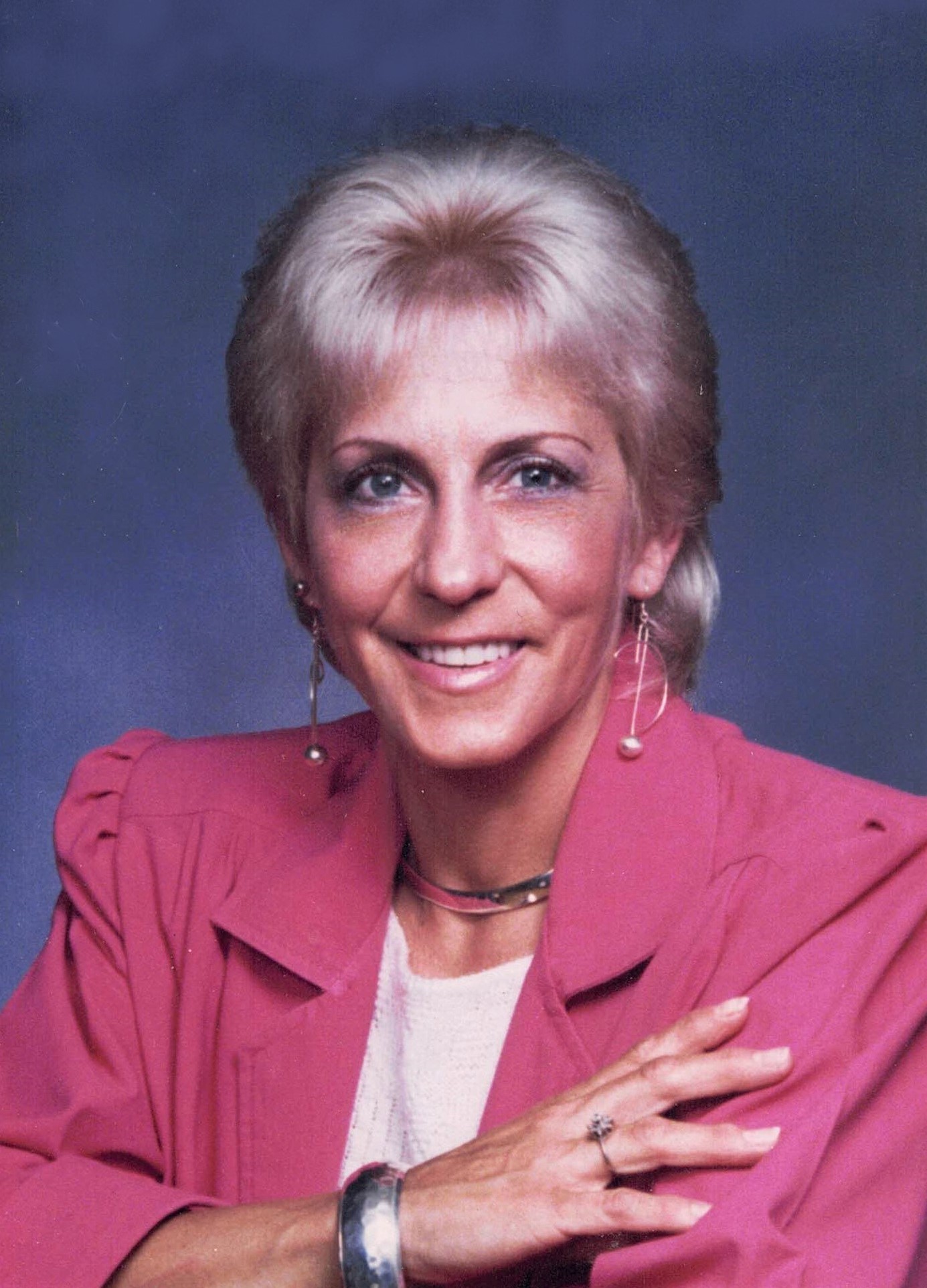 Dona Burns, 79 of Canton, passed away on Wednesday, December 8th at the Regency in Canton. A graduate of Canton South, 1960, where she played in the band. Born in Canton on June 5, 1942 to the late Homer and Marjorie Sheline. Dona retired from Big Lots as a manager, she was an avid bowler, enjoyed working on the committee for the Hall of Fame and going to McKinley Eagles with her friends.

She is survived by sister, Pat Battice of Florida; friends and caregivers, Mary “Rori” Fowler, Ron Foss and Sue Tennant; and many nieces and nephews.

In keeping with her wishes there will not be any services.