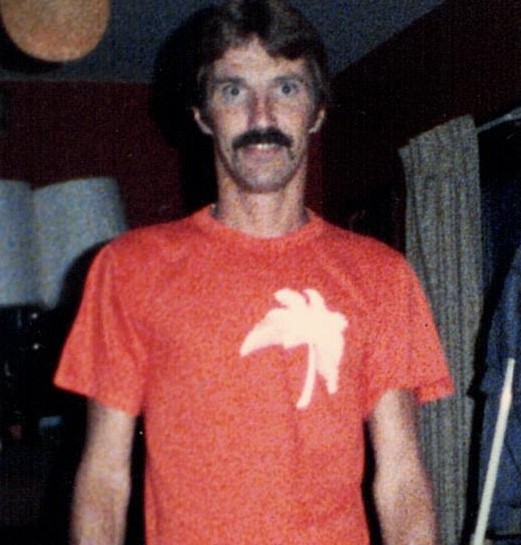 Denny attended St. Louis School and graduated from East Canton High School in 1969. Denny worked at Clarkins, Kmart, the Canton Repository, and was medically retired from Republic Steel “Bergers” in 1997 after over 29 years of service.

Denny loved sports, especially Michigan football. He coached little league football and baseball at East Canton and was a member of the Louisville Football Booster Club.

He was preceded in death by his parents; brothers Louis and Walter, Jr. ‘Sonny’; sisters Rosemary Shepler, Lucy Yoho and Eileen Schreffler; and his grandson Dillan Hinkle.

Visitations will be held at Paquelet Falk Funeral Home in Louisville, Ohio on Tuesday October 19, 2021, from 6-8 pm. A private family funeral will take place after cremation.

Social distances and masks for all attending is required. In lieu of flowers, donations can be made to Heritage Cremation Society to help defray expenses.