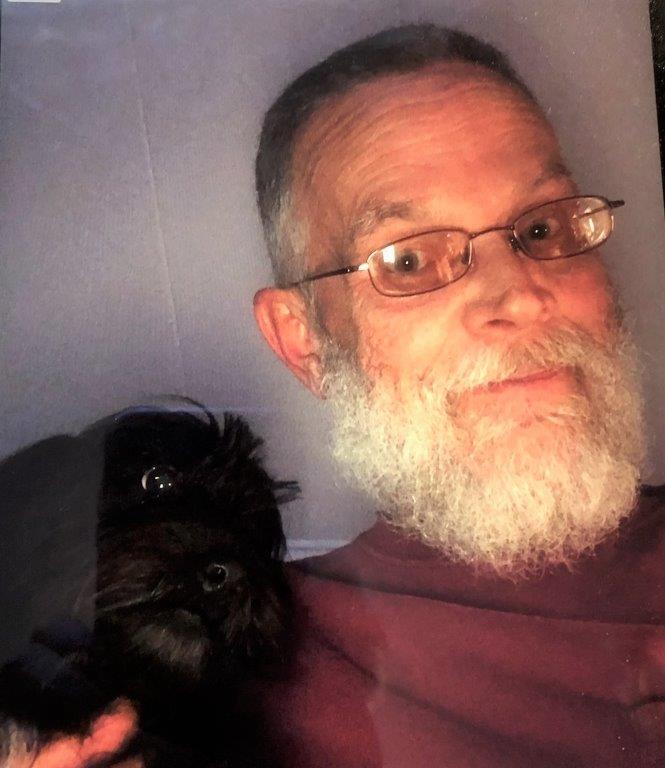 David L. Dearth age 59 of Louisville passed away on September 27, 2018. He was born on October 10, 1958 in Cleveland, Ohio to late Edward Dearth and Edith (Bayless) Luke. David attended both Jackson and Hoover schools and was a self-employed landscaper. He enjoyed the outdoors especially hunting, ATV riding, motorcycle riding, truck pulls and drag racing.

Preceded by parents and stepfather, William Dean whom with he was very close.

Survived by wife, Darlene (DeHart) Dearth whom he married January 16, 2008 (but have been together 29 years); daughters, Kristen (Dusty) Hendricks and grandchildren, Mason, Carter and Addison of Massillon, Mellisa and Erin Dearth; sister, Joyce (Paul) Fincham of Newton Falls and of course “The Girls” Beagle Bailey and constant companion “My Daisy Girl” who never left his side.

In keeping with his wishes, a small private memorial will take place at later date.