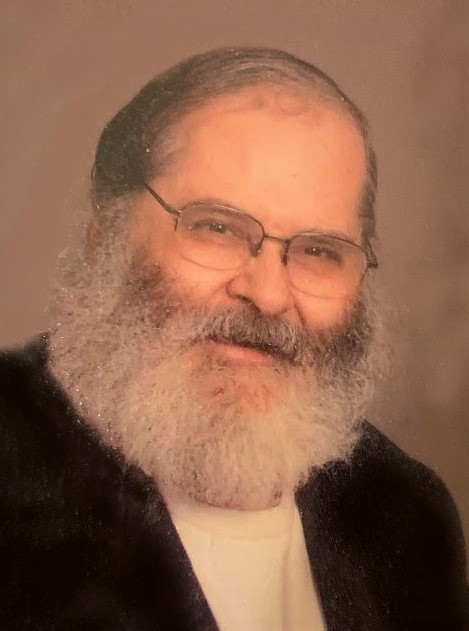 David King,74, born May 27,1947 in Sioux City, Iowa went to join his parents, Helen and DeLoss King, on August 1, 2021. The oldest of five children, David resided in Wadsworth, Ohio for majority of his life. Wadsworth is where he also raised his own family. As a boy he loved to read, and work as a paper carrier. As he became older, he grew to love coaching basketball, watching Ohio sports teams and playing tennis. He graduated from the University of Akron with a B.S. in Accounting, and a Master’s in Business. He then became a Certified Public Accountant.

Friends and Family will be received Friday, August 20th, from 10-11am at Sacred Heart Jesus Catholic Church, 260 Broad Street, Wadsworth, OH. Mass of the Christian burial will follow. He then will be laid to rest alongside his parents at Northlawn Cemetery. In lieu of flowers donations can be made to the American Diabetes Association.