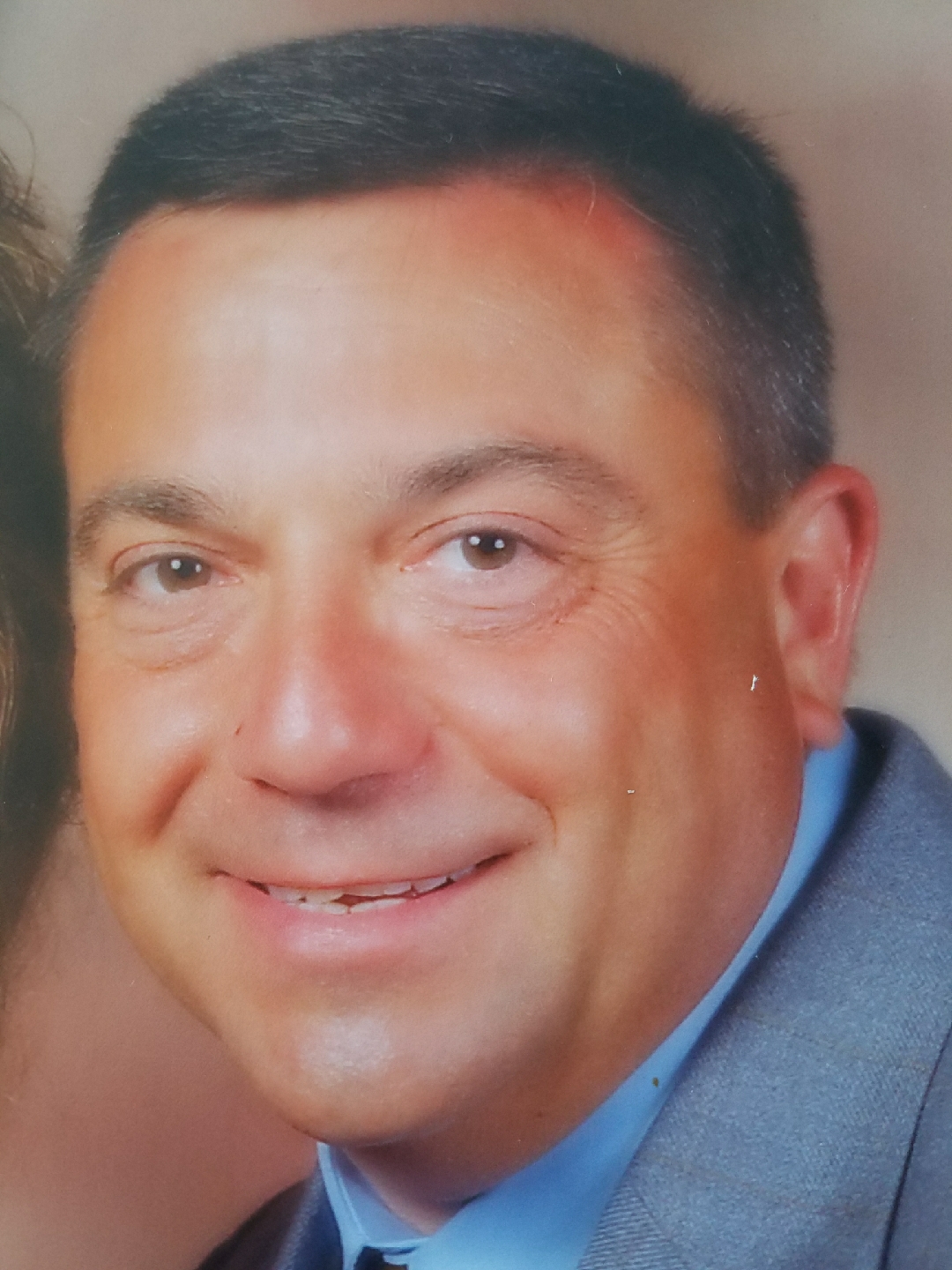 Darrell W. Strizzi, 61 of Rootstown, went to be with the Lord, Wednesday, March 14, 2018 at his home in Rootstown following a courageous battle with cancer. He was born December 30, 1956 in Cleveland, Ohio to Phillip Strizzi and Patricia (Pospisil) Buszko. Darrell began his loyal and dedicated 44-year career in the KFC Restaurant business at the age of 17 with Premier Restaurant Management Co., formerly Kenny Kings in Cleveland, and most recently was employed with Kendall House, Massillon. He loved being around people and was blessed to acquire many dear friends throughout his career. Darrell had great passion for doing landscaping in his yard, of which he took great pride in.  He also had great self-taught knowledge for repairing things, if anything was broke Darrell could fix it. He will be deeply missed by all who have had the privilege to have known him.

He is preceded in death by his father, Phillip A. Strizzi.