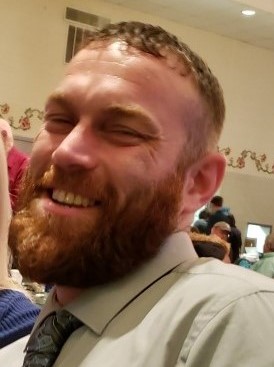 Danny Lee Lucas Jr. 39, went home to be with the Lord following a tragic car accident on Wednesday, January 29, 2020.

Danny was a pipe layer at Advanced Oil Field, in Mineral City. He was an active member of Faith Family Church, a faithful and loyal member of his home group The Covenant, in Canton. He was a loving father and he cherished the time spent with his children. He was a loving and protective brother. Danny touched many lives and hearts throughout his life.

Condolences and special memories can be shared at www.heritagecremationsociety.com