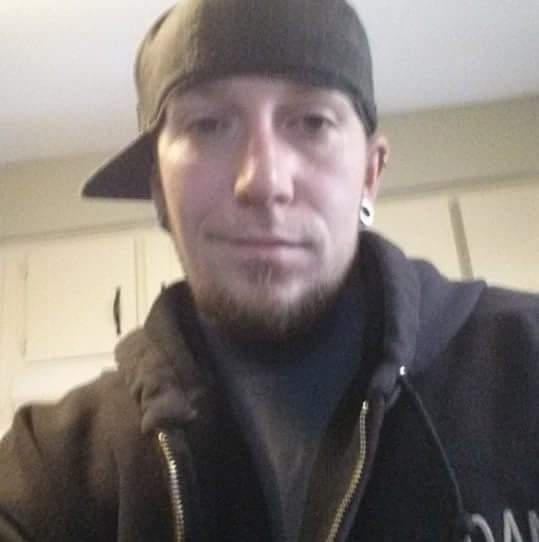 Daniel was born in Canton, Ohio on July 5th 1983 and lived most of his life in Louisville, Ohio. He attended R.G. Drage CTC (class of 2002) and worked as a union glazer out of Cleveland and Akron. Daniel was very proud of his work and loved to build things. Daniel also enjoyed driving and working on cars and riding dirt bikes. Daniel is preceded in death by his grandparents Richard Conrad, Kenneth and Mary Fulmer, uncles Chuck Conrad and Harry Marrion and aunt Melanie Fulmer.

A private service for family will be held March 19th at the VFW Post 7490 located at 7459 Columbus Rd. NE Louisville, Ohio at 4:30 pm. Friends are invited to join the family following services to celebrate Daniel’s life from 5-7 p.m. In lieu of flowers please donate to the Crisis Intervention and Recovery Center in Canton, Ohio to help others who are in need. Condolences and special memories may be shared online at www.heritagecremationsociety.com.