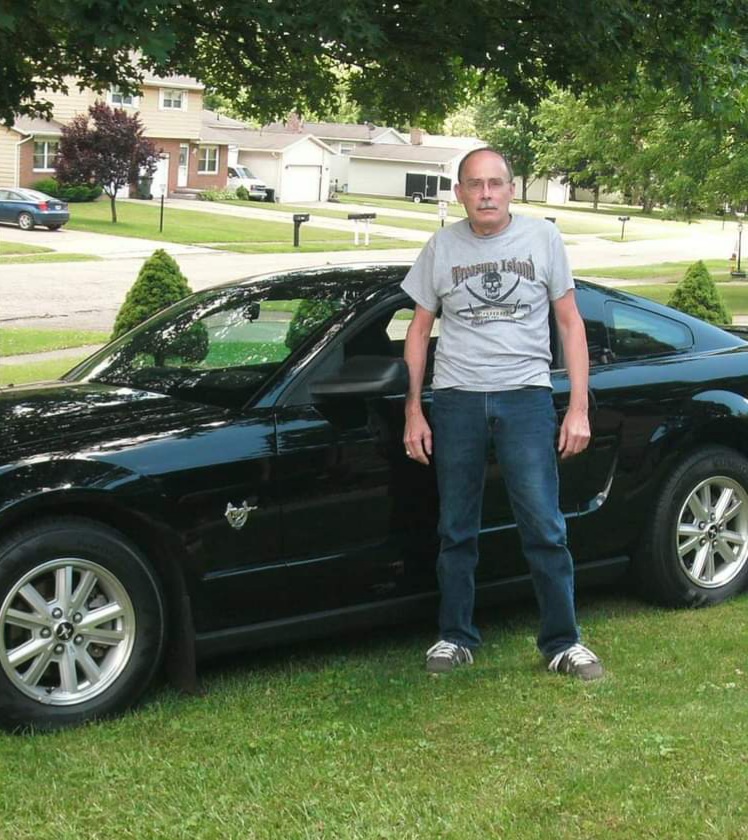 It is with great sorrow that the family of Daniel “Dan” L. Fernandez mourn his passing on January 6th, 2022 at the age of 67. He passed away quietly after a brave and sudden battle with cancer at Mercy Medical surrounded by his children, Jack Fernandez of Louisville, Julie Skolosh of Louisville and Michelle Simpson of Scio. Dan was born February 23rd, 1954 in Canton, Ohio and resided in Louisville for most of his life. He worked for 29 years at Republic Steel. Dan was a devoted father who enjoyed working in his flowerbeds, growing some of the most beautiful gladiolas you have ever seen.

Dan was preceded in death by his parents, Joseph “Pep” and Lola Fernandez.

In addition to his children, Dan leaves behind his grandchildren, Alex Skolosh, Bailey Kline and Leno Simpson.  Dad, you will be deeply missed but never forgotten.

Dan never met an animal that he did not love. In lieu of flowers, donations can be made to the Humane Society in Dan’s name.