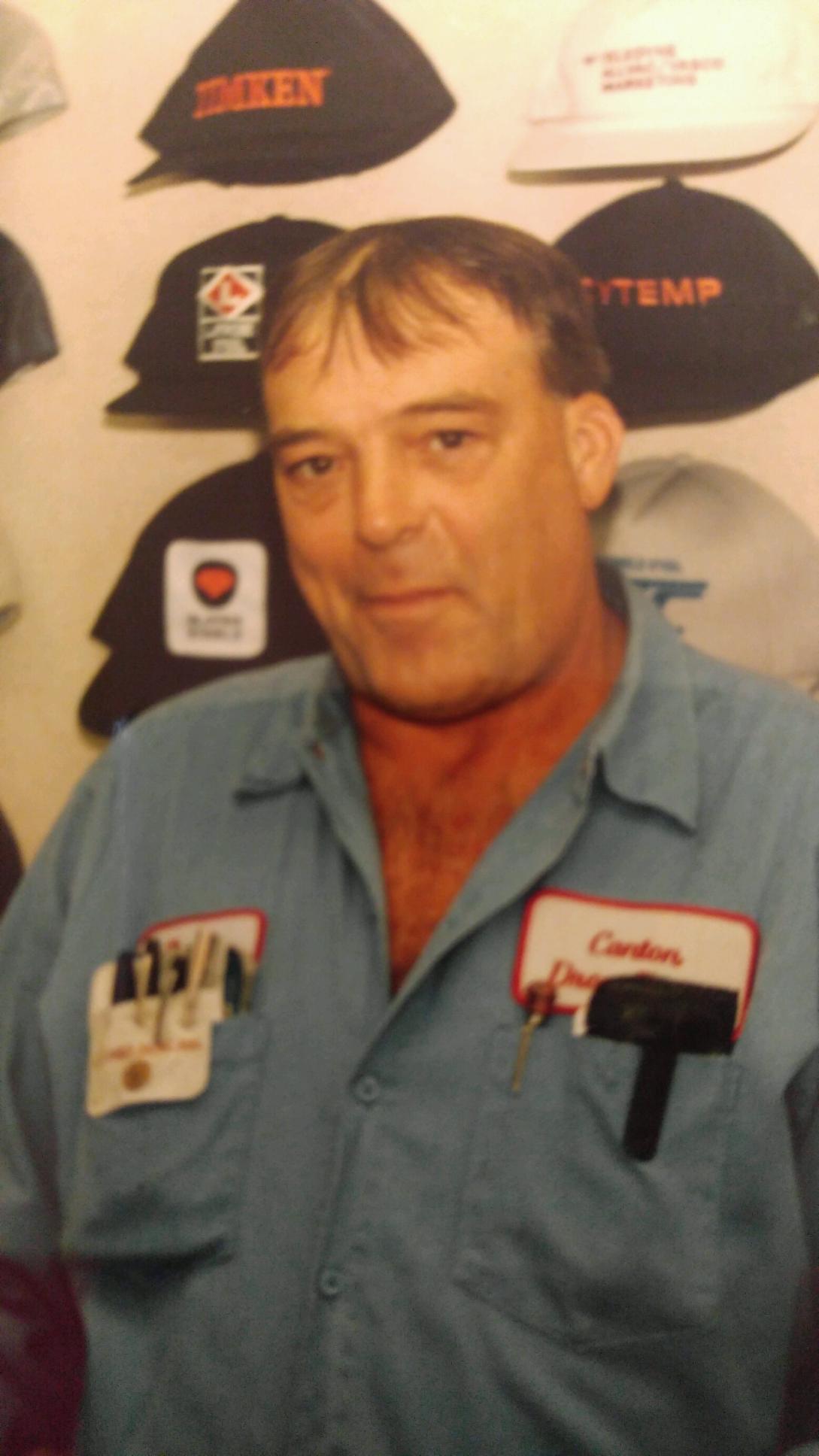 Dale was born in Oak Hill, WV on August 30th, 1941, the oldest of six children to Yuhal and Bertell Dixon.  At 17 years old, Dale met the love of his life, Madeline Carol Clemons, at a drive-in restaurant in Rainelle, WV.  After serving in the U.S. Army Artillery corps, Dale and Carol married and later migrated to NE Ohio in search of a better life.

In 1969, he joined Canton Drop Forge in an entry-level position and over the course of a 32½ year career, he demonstrated a dedication to succeed and commitment to the company, eventually retiring at 59½ as the Forge Shop Superintendent in charge of production.  Dale was known for his tremendous work ethic, wicked sense of humor and the love and generosity that he shared with his friends and family.  “Work hard, play harder.”

Dale’s strong devotion was evident, not just at his job, but in his personal life as well.  He was fortunate to have encountered many friends and mentors during his journey that have had a profound and lifelong impact on him and his family including Lee Kiger, Sam and Dolores Wood and family, Newell and Margaret Ledford, Lloyd and Toni Bunnell, Larry McNickle, Sonny and Shirley Kulesa and family, his “partner in crime” Danny Judy and his “fourth son” Sang Lee.  Once you were his friend, you were his friend for life.

Dale is survived by his wife Carol; his sons George (Anne) of Lincolnton, NC and Travis (Adrianne) of Massillon, OH; his sister Brenda (Eric) Pack of Lewisburg, WV; his brothers Larry (Karen) Dixon of White Sulfur Springs, WV and Keith (Peggy) Dixon of Lewisburg, WV. He will also be sorely missed by his grandchildren Logan, Madelyn, Gabriel, Ellery and Blake.

Dale was preceded in death by his parents, his beloved son Christopher Dale, as well as his brothers Dayton and Garry.

Family and friends will gather in private to celebrate Dale’s life. In lieu of flowers donations can be made to Aultman Hospice Compassionate Center, whose care and support at the close of Dale’s life will never be forgotten. Condolences and special memories can be shared online at www.heritagecremationsociety.com.