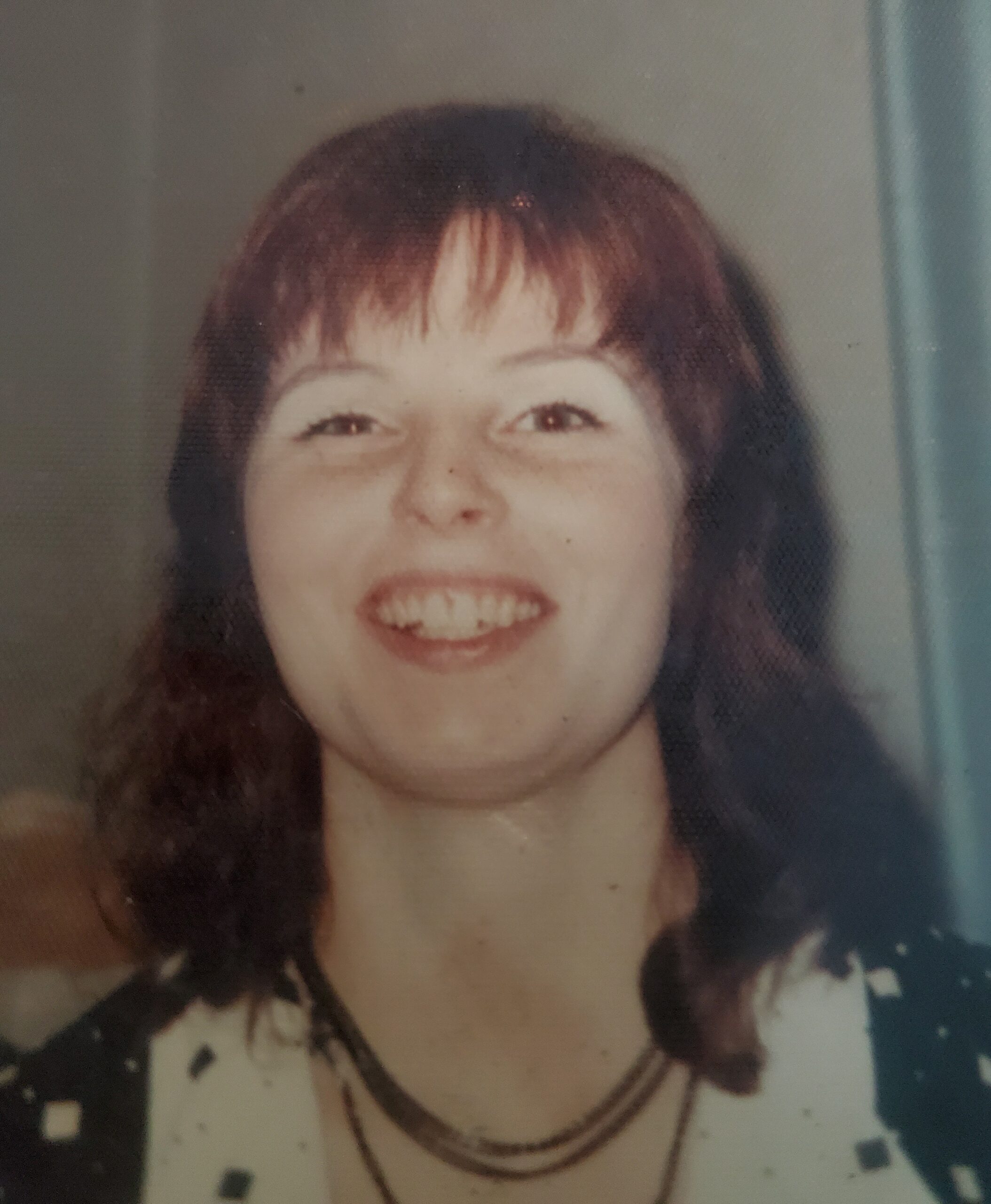 Cynthia J. Moore 67, of Canton passed away after a short battle with covid on Monday the 22nd of November. Born on September 13th, 1954, in Canton, she was the daughter of the late Angelo  and Catherine (Elkins) Gillono. She was also preceded in death by her 2 brothers, Ricord and Anthony Gillono, and her sister, Dawn Gillono.

In keeping with Cindy’s wishes she will be cremated in the care of the Heritage Cremation Society.