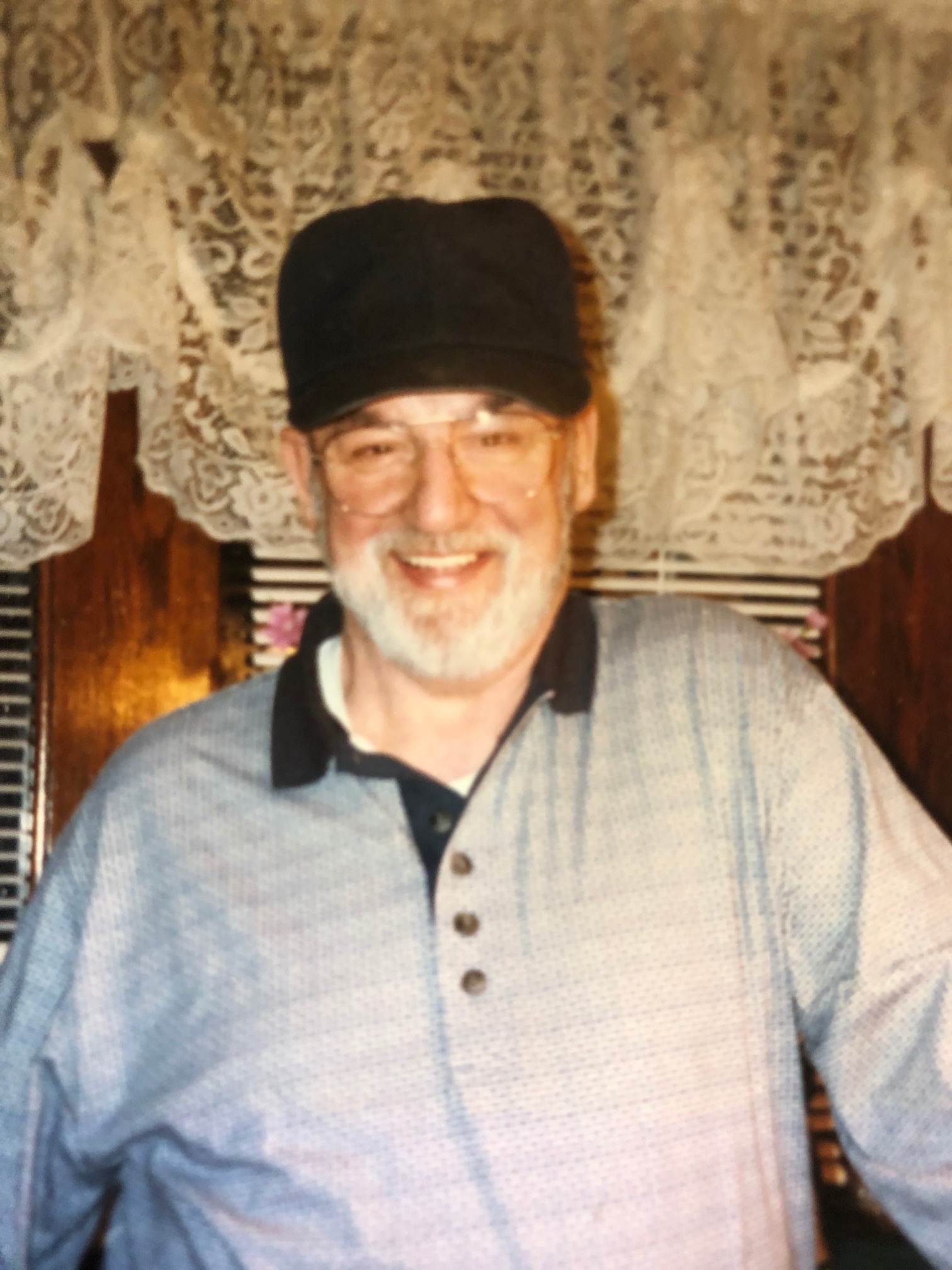 Clifford Andrew “Andy” Leach “(Smiley), 88, passed away November 1st, 2019. He was born in Gassaway, West Virginia on May 12, 1931. Andy lived most of his life in Akron, Ohio. In his younger years he enlisted in the U.S. Army and was a Korean War Veteran during which time he received two purple hearts. After his three years of service Andy came back to Ohio and worked for Goodyear in the Aircraft Braking Systems Department for 40 years. Andy was also a part of the Springfield Volunteer Fire Department. He was an avid outdoorsman.

Andy was preceded in death by his wife Gwendolyn, son Michael and grandson Andrew.

He will be laid to rest following full military honors in the Ohio Western Reserve National Cemetery in Rittman on November 25th at 2:30 pm. Condolences can be shared with his family online at www.heritagecremationsociety.com.