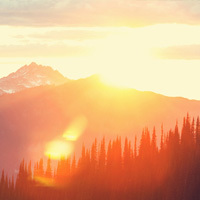 Charles W. Shrewsberry, AKA “Charlie Brown” passed away November 20, 2019. He was born November 4,1938 in Beckley, West Virginia to William Oscar and Ollie (Blankenship) Shrewsberry. Charles was an Army veteran and dump truck driver for Shrewsberry Trucking of Ravenna for many years. Charles loved NASCAR racing, the outdoors, planting veggies and feeding the birds and squirrels. Charles is loved by many and he will be deeply missed.