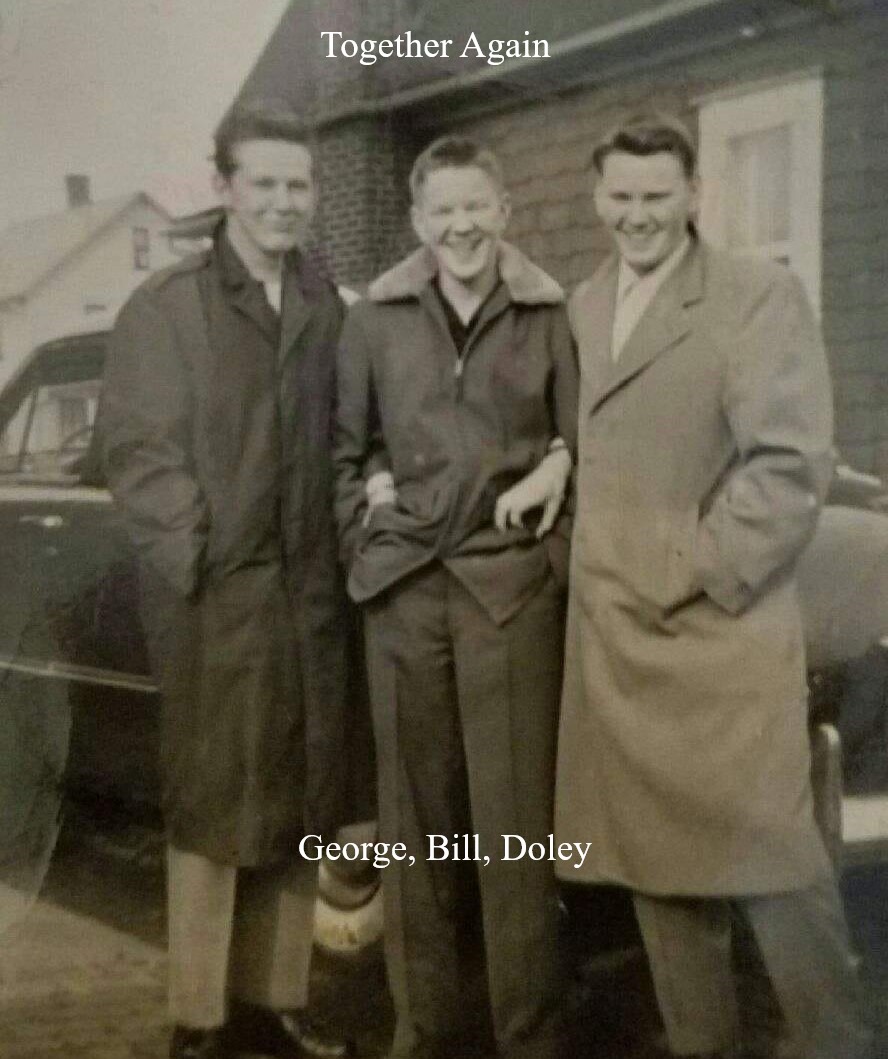 Charles W. Davis “Bill”, age 87, born June 14, 1934, left us December 7, 2021.  He served in the Air Force during the Korean War and received numerous letters of recommendations. He was retired from Alliance Machine, where he worked as an erector and made many lifelong friendships.

Born to Albert and Margaret Davis, he had two brothers that he adored, Albert “Doley” and George, both preceded him in death.  Met the first love of his life, Joan Carol, married and had two children, Mark Davis (Mary Ellen) and Lana Mullet (Mark).  After Joan’s sudden death, he met his second love, a wonderful woman, Carol Louise, who had five of her own children.  They went on to marry and a mixed family was created.  Nancy Delpuppo, Rosemary Hull, Eugene “Bud” (Kim)Lacher; Mike (Lora) Lacher) and Patty (Randy) McCoy).  Of course, with all these kids, he has left a LOT of grandchildren and great-grandchildren behind as well as nieces and nephews.

Bill enjoyed his daily trips to Giant Eagle to see all his ladies, even though his cart driving led to two disasters, one with a wine wall and one with cases of beer, but the Manager took care of him and shrugged it off.  He enjoyed taking care of the lawn until he was no longer able to do so.  He taught us to play blackjack (his favorite) and he so wanted to go back to Vegas.  Apparently, he has passed this trait on to us kids.  Rest in peace, Dad.  We will always love you. Give Mom a hug from us.