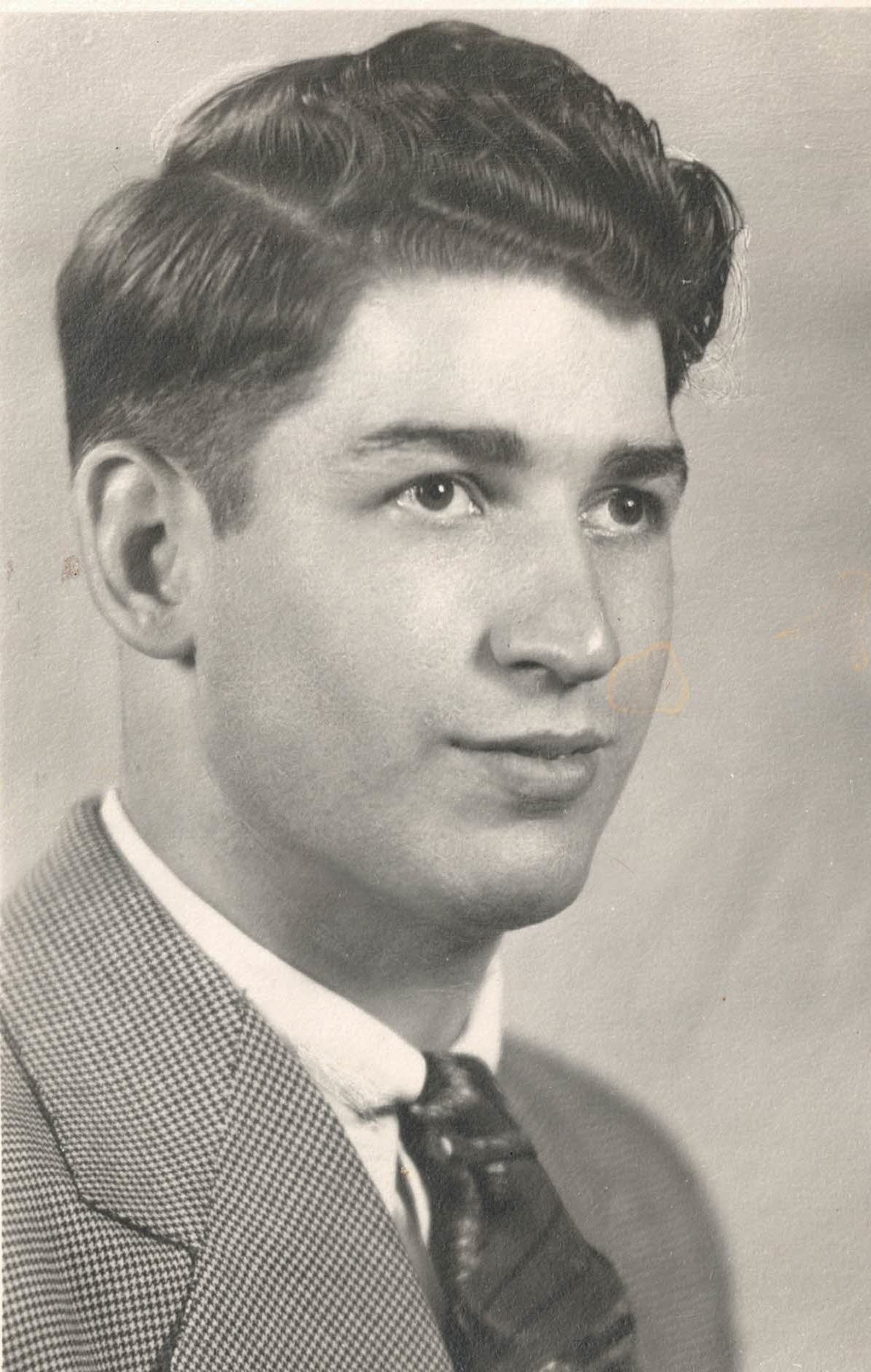 Charles E. Copley of Louisville passed away Saturday, June 20, 2020 at Altercare of Louisville at the age of 87. He was born August 17, 1932 in Bayard, Ohio, the son of the late Sidney and Nedra (Harsh) Copley. He was a proud Navy veteran and served as a purchaser aboard a NATO supply ship. Charles spent his leaves in the Navy touring Europe and enjoyed telling stories about the places he visited. Following his tour of service, he moved to California where he worked as a buyer for a chain of department stores. He later returned to Ohio where he worked as a substitute custodian for the Canton City School system. He was loved deeply and will be missed.

He is survived by his sister, Mary Ann Urban and numerous nieces and nephews.

In addition to his parents, Charles is preceded in death by a brother, Walter Copley and sister, Janet Shuster.

In keeping with his wishes, no public services are planned. He will be laid to rest with full military honors in the Ohio Western Reserve National Cemetery in Rittman. Condolences can be shared with his family online at www. Heritagecremationsociety.com.