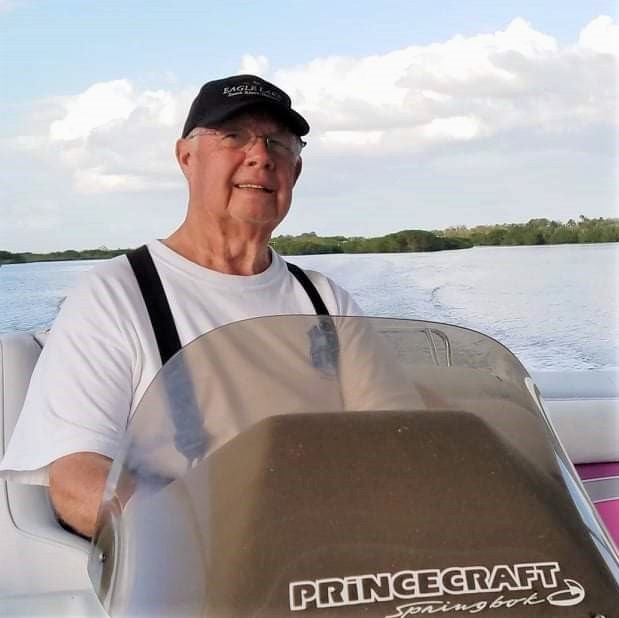 Charles “Chuck” Armstrong, 82, of Stow, Ohio passed away Sunday, August 22, peacefully at home. Chuck had a career of over 35 years with Morse Controls in Hudson, retiring in 1996. He fulfilled his lifelong dream of establishing his own business, Boat Masters Marine, with his son, Todd. He loved boating and RVing and after retiring from Boat Masters he and Joan enjoyed spending their winters in Florida.

There will not be any services. In lieu of flowers, donations may be made to Hospice of The Western Reserve at www.hospicewr.org or The Alzheimer’s Association at www.alz.org/eastohio.