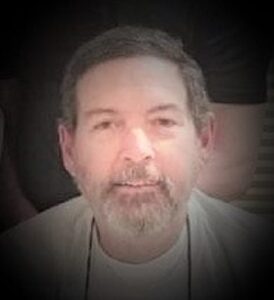 Chuck graduated from West Geauga High School in 1968 and has continued friendships with his buddies from his school years.  He also attended Akron University studying electrical engineering and was a member of the Tau Kappa Epsilon (TKE) Fraternity.  His life’s work, however, was as an Insurance Salesman after joining his father in their insurance business and continued in this career until his retirement in 2017.

Things that interested him were Corvettes, Harley Davidsons, golfing, and being an avid supporter and attender of the Kirtland Hornets football games.  In recent years he also like to attend motorcycle rallies, especially in Sturgis, South Dakota.