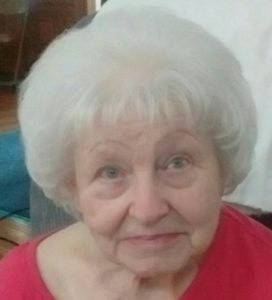 Carolyn (Schaaf) MacGeorge passed away peacefully on August 20th, 2019. Carole was born 81 years ago to Clarice and Herman Schaaf and grew up in Garfield Heights Ohio. She was very active with the Girl Scout program in Maple Heights for many years. She loved camping and the Cleveland Browns and never missed a televised game.

She was preceded in death by her late son, Dale MacGeorge.

A private family service will be held at a later date.