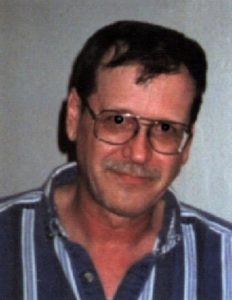 The beloved son to Carl J. and Laura N. (Deremer) Nagel Jr., was born on July 3, 1951, in Akron, Ohio. Mark was a devoted son, brother, uncle, cousin, and friend to many. He will be missed dearly.

The family would like to acknowledge the doctors and nurses at Altercare in Hartville and Hospice Aultman Woodlawn, in Canton for their compassionate care for our loved one.

In honor of Mark’s wishes, services will not be held. A Celebration of Life will be announced at a later date.

Messages of comfort and support may be sent to the family at https://www.heritagecremationsociety.com/