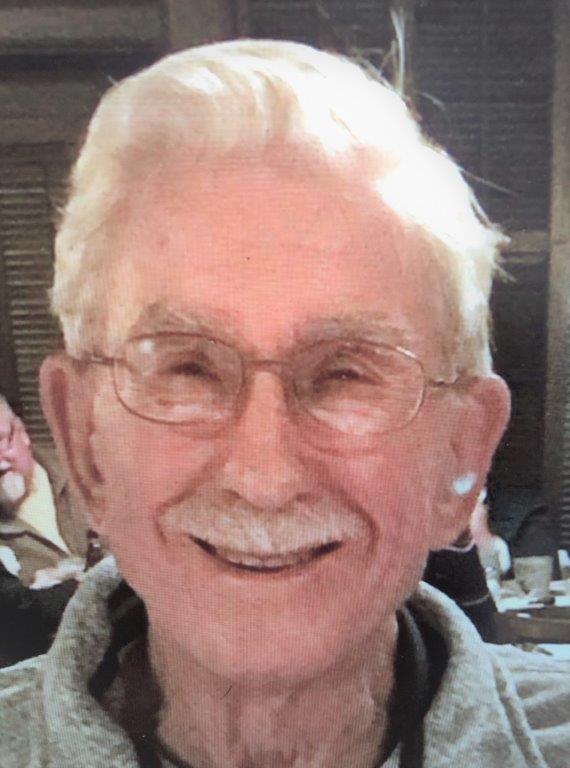 Carl G. “Bud” Shaffer age 91, passed away peacefully May 24, 2019 at Aultman Compassionate Care. He was born March 10, 1928 on the family farm in Stoystown, PA to Homer Franklin Shaffer and Jenny Mae Gindlesperger. He moved to Canton in January 1953. Carl was an army veteran of WWII and the Korean War. He was the recipient of the Bronze Star for Valor and had two promotions for heroism in combat. Carl’s Korean War Campaign Medal has three battle stars and he was the recipient of the Combat Infantry Badge. He was a lifetime member of the VFW, American Legion and Korean War Greybeards.

He was the Data Processing Supervisor for the Timken Company retiring following 31 years of service. Carl was a 32nd degree Mason and a member of the McKinley Blue Lodge, the Scottish Rite and Nazir Grotto. He was a member of Central Presbyterian Church in Massillon, Ohio and was a volunteer for Habitat for Humanity for over 25 years. Carl was an avid card player and member of the Pelican Club in Carrollton, Ohio. As a younger man, he was an avid hunter, fisherman and water skier and loved to work with his hands repairing and building for family and friends.

Preceding Carl in death were his father and mother, seven brothers and three sisters.

In keeping with his wishes, cremation has taken place. Carl’s family will receive friends Friday, May 31st from 10–11:00 am at the Central Presbyterian Church. A service Celebrating his life will follow conducted by Rev. Larry Lalama.

In lieu of flowers, donations can be made to Habitat for Humanity of Canton or the Central Presbyterian Church.

His family would like to thank the staff at Aultman Woodlawn Compassionate Care for their dedication and loving care. Condolences can be shared with the family online at www.heritagecremationsociety.com.
Heritage Cremation Society
330-875-5770