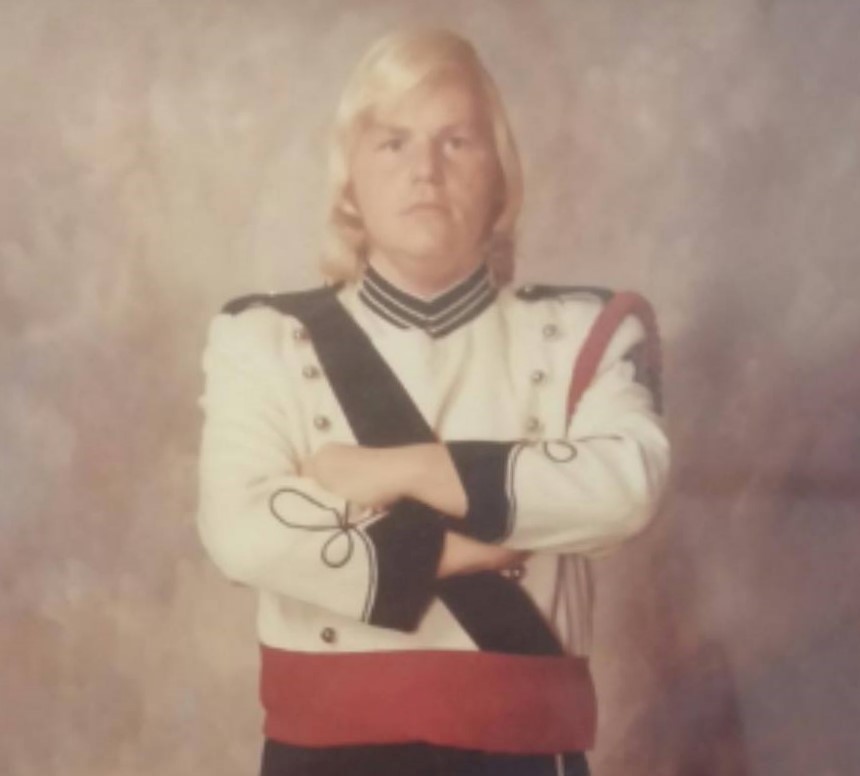 Carl leaves behind a legacy in music that spans over four decades. This was both as a percussionist at the highest level with Drum Corps and his band Take Five, as well as his decades teaching hundreds of kids. His impact on the music scene in Marion and beyond can never be overstated. He also deeply loved his Ohio sports such as OSU and Bengals football, and Reds baseball.

Carl is preceded in death by his parents, as well as his brothers Ronnie Williams and Bill Waddell, and his sister Donna Davis.

He is survived by his son Carl E Gannon III and his wife Alycia, as well as his beloved baby sister Dwona Stevens and his niece Jordan, as well as multiple nieces and nephews.

Carl will be cremated and a Celebration of Life will happen around the end of Spring/beginning of Summer to coincide with the start of Drum Corps season which he loved so much.