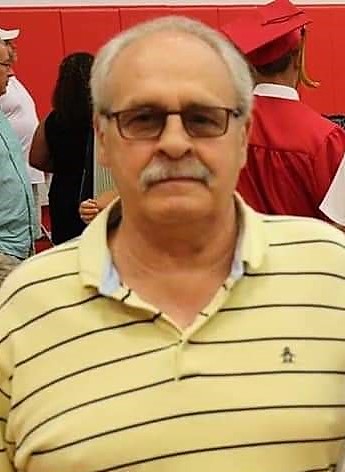 Brad McCanna age 69, passed away March 28, 2020. He was born April 3, 1951 to the late “Bud” and Donna (Cully) McCanna and lived in Wadsworth most of his life.  He was very good at high school football and baseball and he continued to share his sports knowledge by coaching youngsters.

In addition to his parents, he was preceded in death by his daughter, Leslie (Jason) Howard, grandson, Cody Hines and granddaughter, Lexi Howard.

Due to the current public health concerns, services will be held at a later time. Condolences and special memories can be shared with the family online at www.heritagecremationsociety.com.