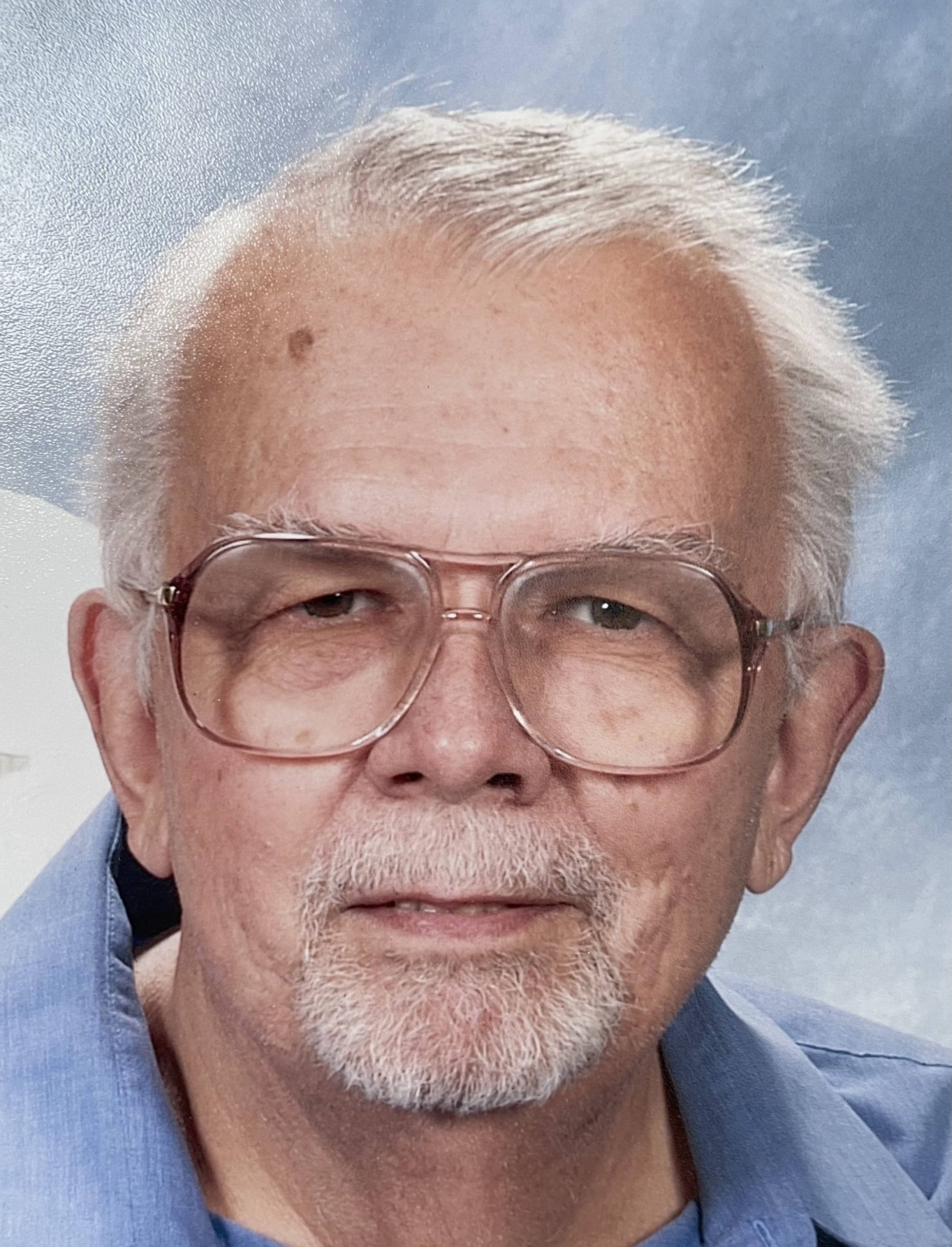 Blane E. Klotz, age 82 of Canton passed away unexpectedly at his home, February 27, 2021. He was born March 4, 1938, in Canton OH to the late Forrest and Thelma (Boice) Klotz. He was a 1956 graduate of Middlebranch High School, Canton OH, or as Blane called it “CenterTwig”. Blane was a 2nd generation Union Electrical Contractor for Canton Electric Company and W.W. Schaub Electric for over 50 years. He also served on the JATC committee at the IBEW Local Union 540 bringing new ideas, concerns, interviewing and recruiting new apprentices for the electrical program. Blane was also an Honorary Member of the National Electrical Contractors Association (NECA). He was very proud 3 of his sons went into the Electrical Union, making 3 generations of electricians. He was an avid collector of trains and loved volunteering at the former Edgefield Fire Department.

In addition to his parents, he is preceded in death by his wife of 57 years, Roberta (Bobbie) Klotz who passed away on January 4, 2021 and one great grandchild.

Blane is survived by his four sons, and awesome daughters-in-law, Brian (Joni) of Renfrew Pennsylvania, Bruce (Karen), Brad (Erika), Bret (Barb) all of Canton, Ohio; 13 grandchildren, 3 great grandchildren and one on the way; a sister-in-law, Sandra Hopple of Canton, Ohio; and numerous nieces and nephews.

In accordance with Blane’s wishes he will be cremated, and no services will be held. A Celebration of Life will be held for Blane and Roberta (Bobbie) Klotz in September 2021 around their 58th wedding anniversary. In lieu of flowers, please send donations to the Alzheimer’s Association at www.alz.org or the Friends of the Stark County Pound at www.starkdogs.org/donate/. Condolences and special memories can be shared with the family online at www.heritagecremationsociety.com