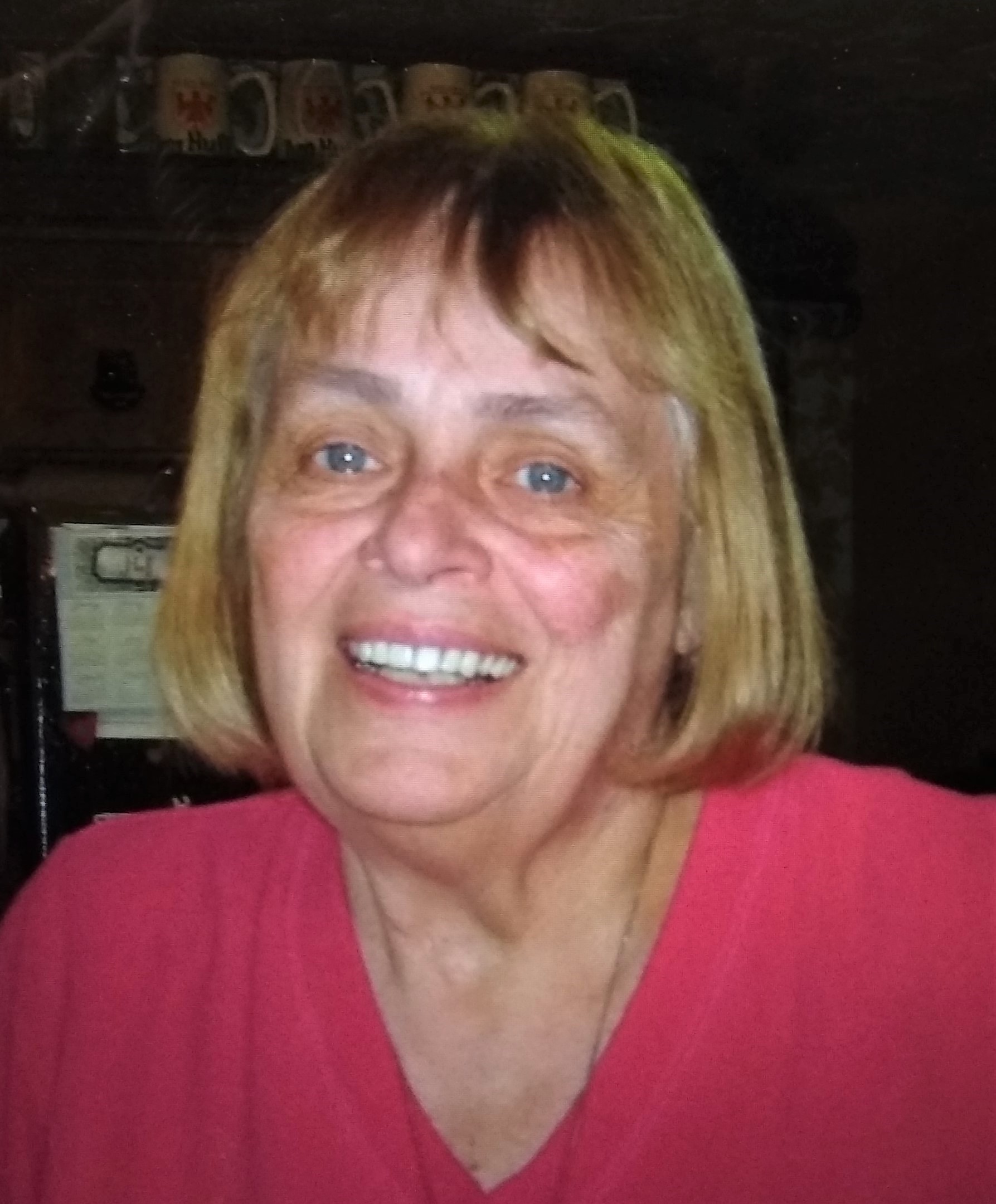 Betty Ann (Ray) Huff passed away peacefully at Community Hospice Truman House on August 31st, 2020 after a six-month battle with pancreatic cancer. She was born December 28, 1941 to Erma V and John Henry Ray. She grew up outside of Dover, attended Winfield elementary school, graduated from Dover High School, and attended Kent state, studying business. She worked as a nurse aid 27 years at Union Hospital and for Union’s Home Health program. She was a compassionate provider to patients and families through all those years. Betty was a very talented seamstress and crafter, as well as assisting her late husband in wood crafting. She learned sewing and crocheting from her grandmother as a child and was always making gifts for friends and family.

She was preceded in death by her husband, James D Huff less than a year ago, brothers, Joseph “Sonny” Ray, and Roger Ray.

She is survived by son, Michael Hagloch of Canton; daughters, Kathlyn (Dwight) Zurcher of Stone Creek, Judith (James) Zeigler of Stone Creek; stepdaughters, Susan (Rick) Palombo of Canton, Lori D Huff of Akron, Shelly (David) Roth of Rancho Palos Verde, CA.; 9 grandchildren, 5 step grandchildren, 12 great grandchildren. She will be missed by her family and many friends, especially Della, with whom she sewed and crafted with for decades, and by her sweet dog, Gunner.

In keeping with Betty’s wishes, cremation has taken place.  A graveside service and a Celebration of Life will be held at a later date. Donations in Betty’s memory can be made to Community Hospice Truman House of Tuscarawas county. Condolences and special memories can be shared with the family online at www.heritagecremationsociety.com