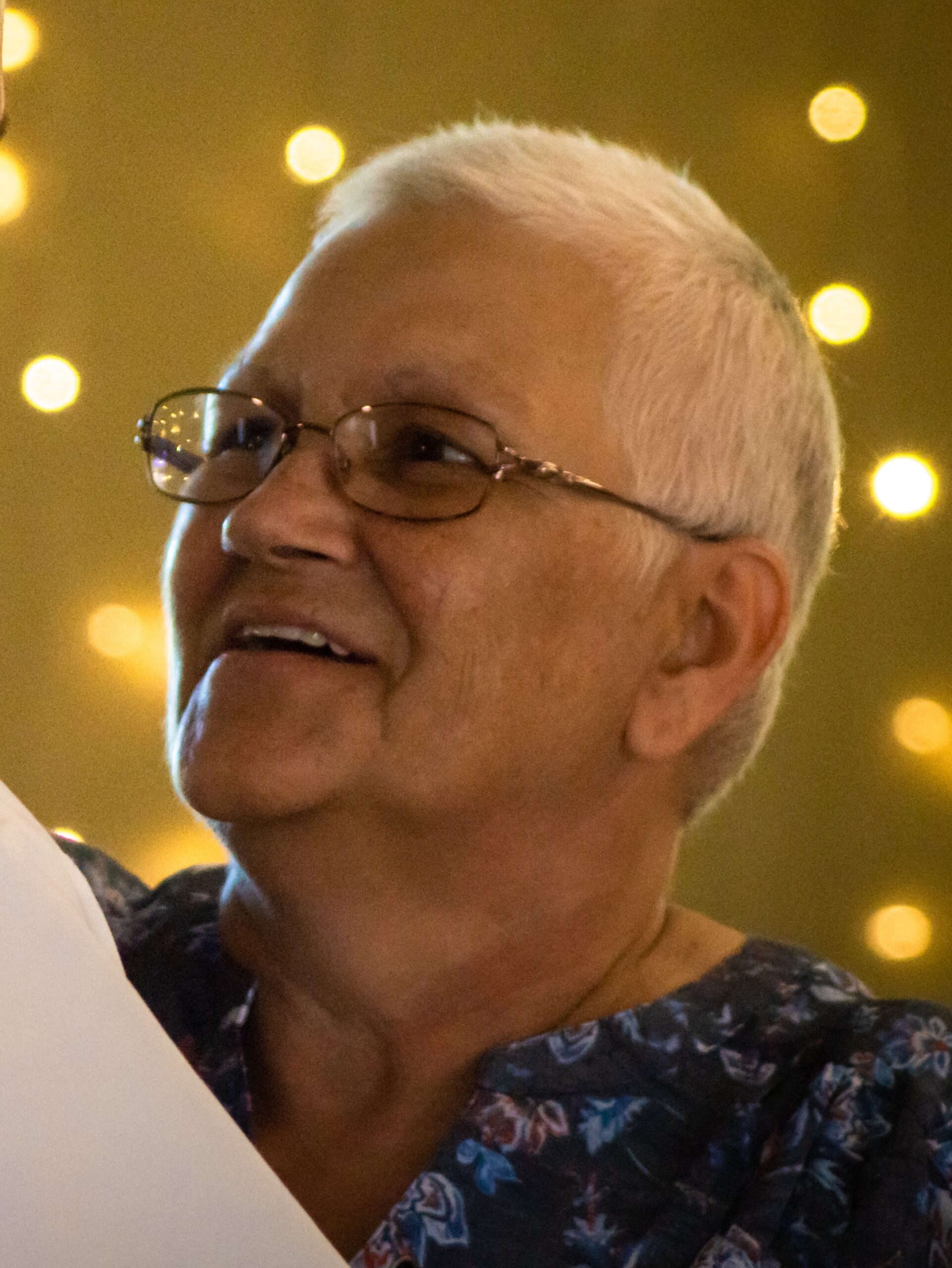 Beth Norman, 60, of Newcomerstown, peacefully passed away on Wednesday October 6th, 2021 at Marymount Hospital, after a long and hard fought battle with cancer.

Beth was born on July 18th, 1961 in Coshocton, Ohio. Her parents, Beverly and Walter Brenneman, raised her in Coshocton and Newcomerstown where she eventually graduated from Newcomerstown High School in 1979 as a four-year letterman. In 1980, she married Dale Norman in Newcomerstown. Beth and Dale went on to have one son, Ryan, in 1995.

Beth worked for many places over her years including Riverside Manor Nursing & Rehabilitation Center and Janesville Acoustics. In her spare time, she enjoyed watching and rooting for all the Cleveland and Ohio State sports teams, as well as spending time with her husband, son, and daughter-in-law in the garage or at the racetrack.

Beth was known as being one of the most giving people in the world, taking care of many family members while being the best wife, mother, and friend that her husband and son could have ever asked for. She welcomed her daughter-in-law into the family with open arms and loved her just like she was her own daughter; their time spent together was very special. Beth always put others before herself and thoroughly enjoyed being a caretaker as well as a friend.

At Beth’s request, there will be no funeral or memorial service. Beth would just want everyone to remember all the good times, live life to the fullest, and not take one day for granted.