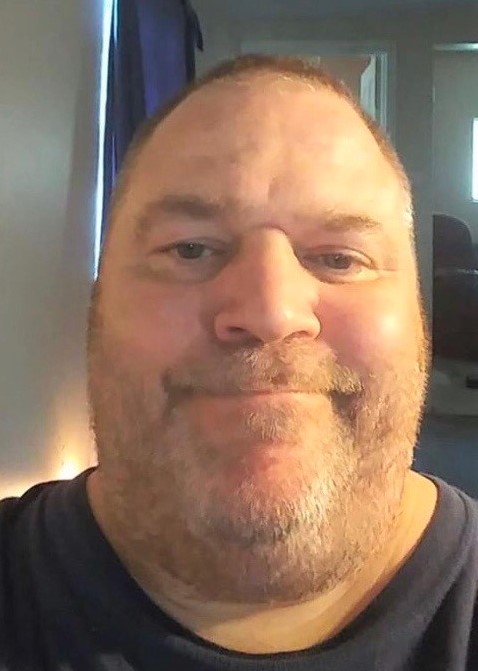 Benjamin Wayne Buck age 51 of Marietta, Ohio passed away peacefully Friday, October 9,2020 at the Truman House in New Philadelphia, Ohio.  He was son of the late Robert and Eulala Buck.

In addition to his parents, Ben was preceded in death by his sister, Tina Sheridan.

In keeping with Ben’s wishes there will be no public visitation or services. There will be a Celebration of Life announced at a later time.  In lieu of flowers, the family requests that donations be made in Ben’s name be made to Community Hospice, 716 Commercial Ave. SW., New Philadelphia, Ohio 44663.