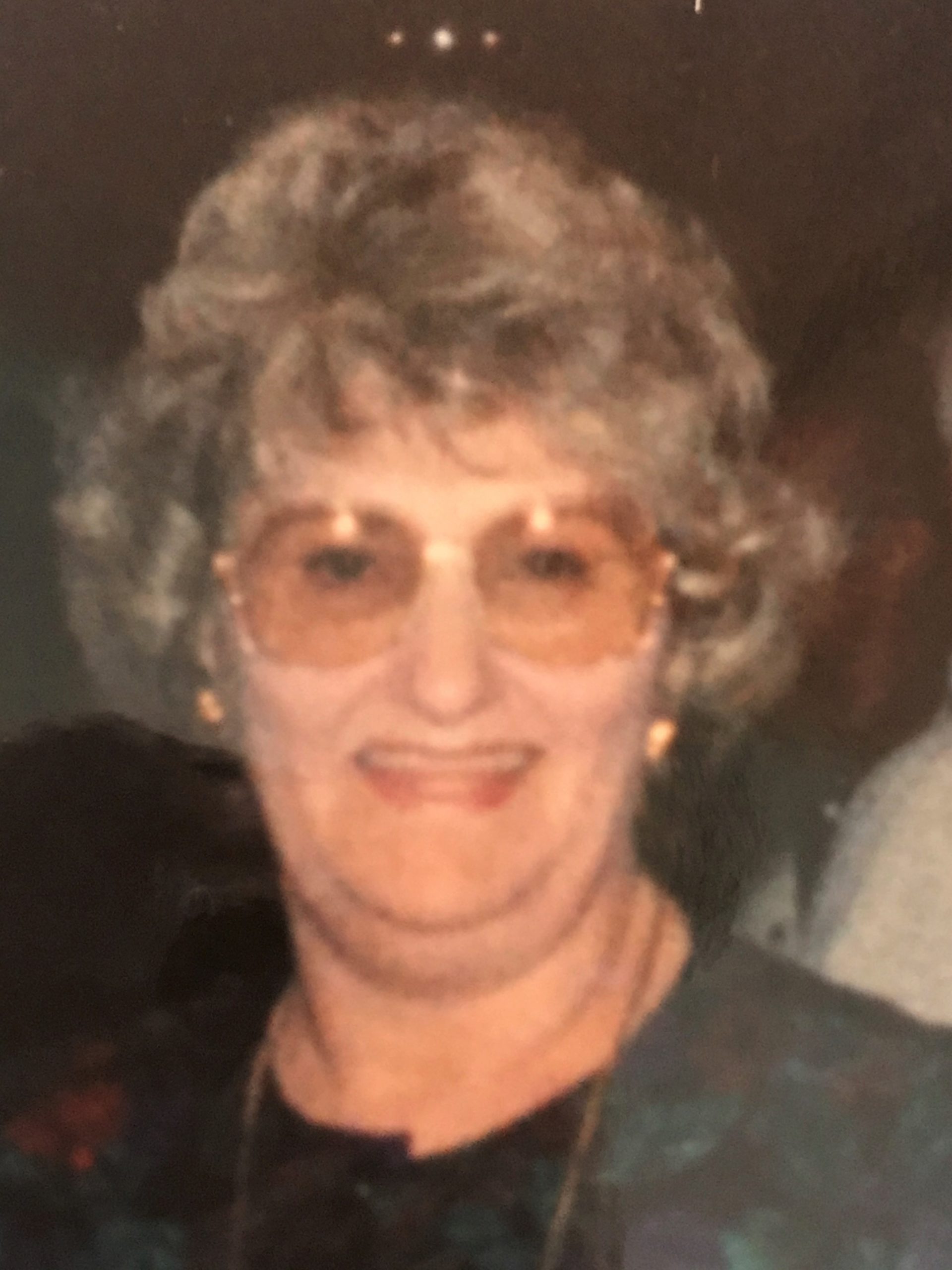 Barbara J. Abraham passed away peacefully April 15, 2020 at McCrea Manor in Alliance, Ohio with her daughter by her side. Barbara was born October 9, 1942 in Alliance Ohio to the late Robert William and Jean Gaul. She graduated from Alliance High school in 1961 and was the former Executive Director of the Alliance Area Domestic Violence Shelter. Her passion was helping abused women and children.

In addition to her parents, she is preceded in death by her husband Joseph and sister, Dawn Marie Postiy. A very Special Thanks to Alliance Hospice for the care Barbara received.

A Celebration of life will be scheduled a later date. Memorial Contributions can be made to Alliance Hospice 2461 W State St Alliance, Ohio 44601  Condolences and special memories can be shared with the family online at www.heritagecremationsociety.com