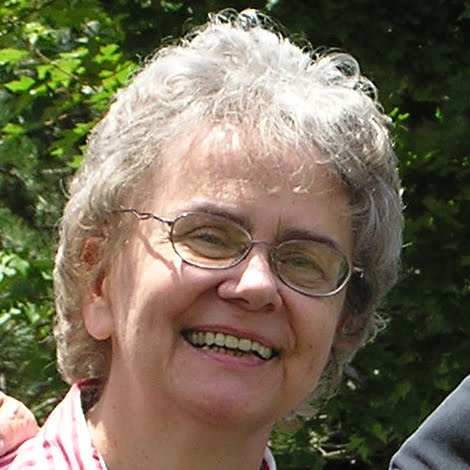 Barbara “Babs” Johnson Gay, 72, of Twinsburg, Ohio, passed away at 10:58 PM on June 4, 2019, at Grande Village Manor in Twinsburg, Ohio, following a long illness. She was born in Medina, New York, daughter of Evelyn R. (Payer) Johnson and Oscar H. Johnson. She also spent time growing up in South Charleston, West Virginia and Westport, Connecticut. She graduated from Hiram College in Hiram Ohio, with a degree in mathematics. She was employed by Sherwin-Williams in Cleveland, and after moving to Springfield, Virginia, she was employed by Amtrak and Computer Associates in Washington, DC, as a systems analyst. She moved to Twinsburg, Ohio in 2005 and spent the rest of her years there. She enjoyed music, gardening and her cats. She maintained her sense of humor to within days of her passing.

She is survived by her daughter Rachel Laula of Richmond, Virginia and her brother Gerald Johnson of Twinsburg, Ohio.

She always believed that “Things happen for a reason”. Her ashes will be placed in Crown Hill Cemetery, Twinsburg, Ohio.