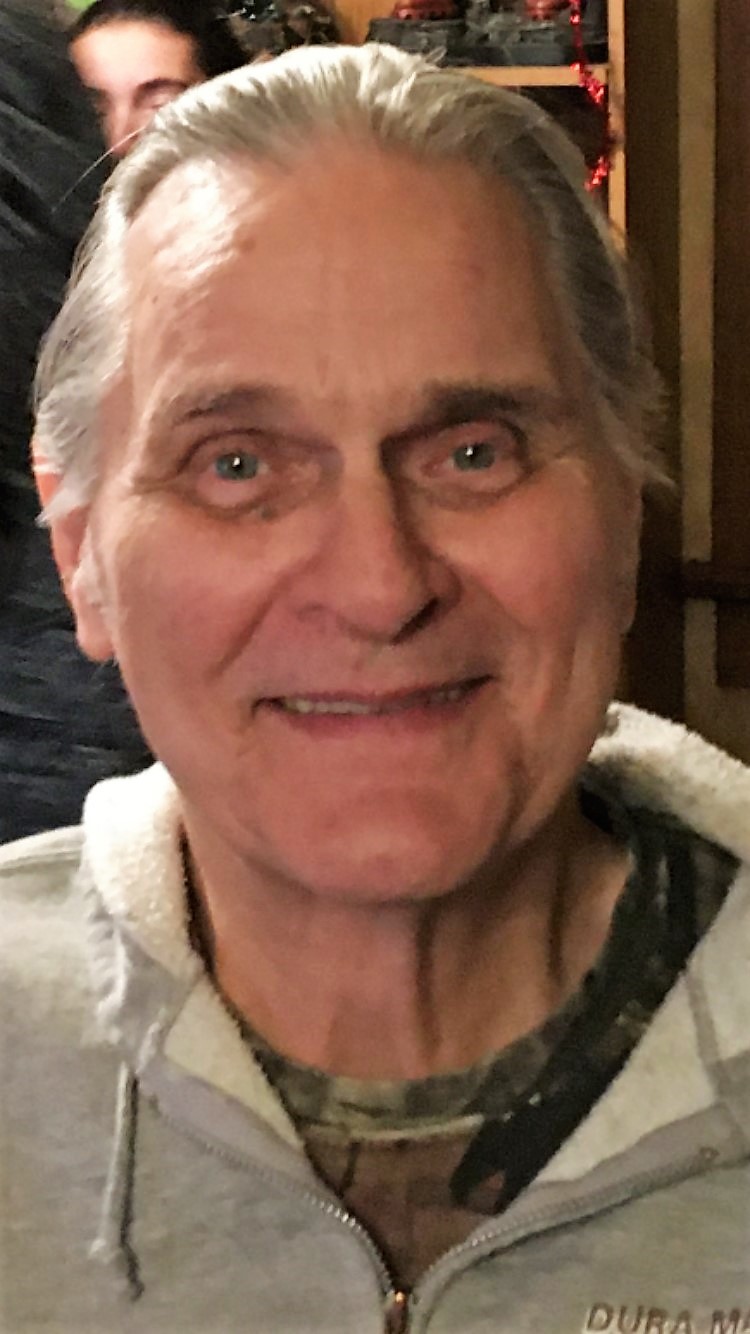 Arthur W. Kidd 78, of Deersville, Ohio passed away on May 11, 2020. Arthur was a Carpenter by trade and an active and avid deer and turkey hunter. Arthur was recognized as a 2004 American Red Cross Hometown Hero when he saved a man’s life.

He was born to the late Adrian Kidd and Mary Jane (Vandersall) Kidd on October 27, 1941. In addition to his parents, he is preceded in death by his brothers, Russell, Herbert, Warren and Ronald; sister, Treva (Kidd) Adams; son, William Kidd; daughter, Terri (Kidd) Worley; and his grandson Kyle Worley.

He is survived by his spouse, Diane (Campion) Kidd, married since May 27, 1960, about to celebrate 60 years of marriage; daughters, Diana Lucas, Patricia Thomas, Cynthia Blevins and Candice Allen; 13 grandchildren, 16 great-grandchildren and many dear, longtime friends.

The family will be gathering in a small private setting at a later date. Condolences and special memories can be shared with the family online at www.heritagecremationsociety.com