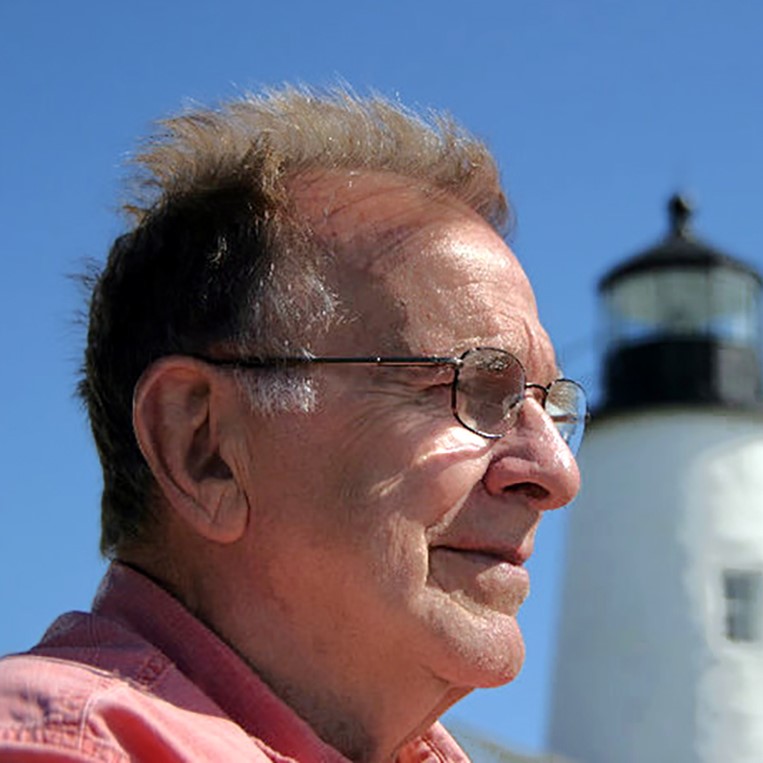 Arthur Osborne Griffin, 92, of Norton, OH passed peacefully on November 28, 2021. He was born on April 22, 1929 in Akron to Archibald McFarland and Caroline Griffin (née Lane), the second youngest of six children.

Art was a husband, father, grandfather and friend to all who knew him. He grew up in depression era Akron where he palled around with his neighborhood friends and sought odd jobs before joining the Army at age 16. He fought in the Korean War, got married in Japan and brought his new bride, Kotoko, back to Akron, where he became a fireman and continued his trade as a plasterer while raising three children.

He later married Ila and had four more children. Art loved to fish, especially in Canada. He was also known to cook a mean prime rib, and his scalloped potatoes were a family favorite. Art was a decent man, who spoke his mind, carried himself with dignity and instilled in his children the difference between right and wrong. He was generous to a fault and was always willing to lend a hand to a friend or neighbor. The world needs more men like him.

He is preceded in death by his wife of 62 years, Ila Griffin (née Weisman); his first wife Kotoko Griffin (née Ishimaru) and their son Martin Griffin, grandson Christopher Reynolds, son-in-law Lou Foster, and all of Art’s brothers and sisters Dick, Helen, Robert, June and Clifford.

Per the family’s request, there will be no services.