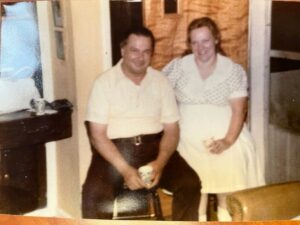 Annamae Sironen, (McCreary), 85 of Cleveland passed away peacefully at home on Friday, June 17, 2022.

She was born in Cleveland to the late Ralph and Alice (Williams) McCreary.

Annamae’s passions were her family, friends, cooking, and her Lord.

She was preceded in death by her husband, Arthur Sironen and a son, Blake Eric McGilvray.