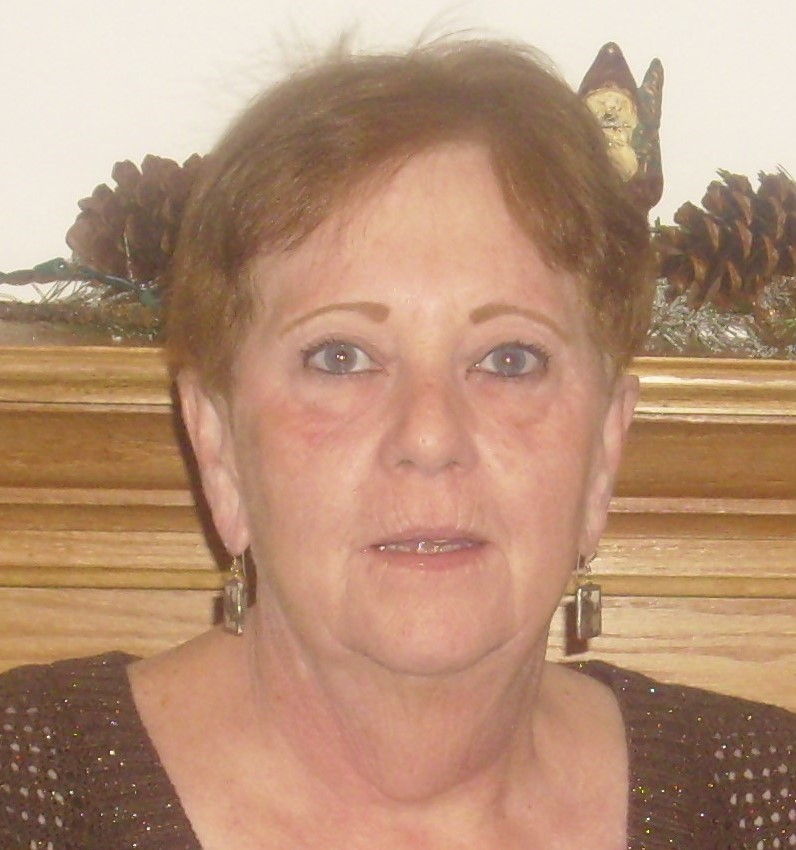 On December 21, 2020 Anna Marie (Traister) Carrick, wife, mother, grandmother, and a fighter, lost the battle to the cancer that affected her for over two years. Born July 22, 1946 in Brookville, Pennsylvania to the late Harold and Florence (Wonderling) Traister. Throughout her life, she was devoted to family and friends. She was a co-founder of the Watson Pre School, spent many years volunteering at Doctors Hospital, served a term on the Board of Directors for the Hospital and served several years as president of the Women’s Guild. She and George spent many years country western dancing and traveling to many cities and countries. In later years, she was devoted to her grandchildren who called her “MeMaw”, a name she used in an antique business she started and ran for 15 years

In addition to her parents, Anna Marie is preceded in death by her sister, Sandra and brother, Harold Junior.

The family wishes to thank the nursing staff at Mercy Medical Center 9th floor for their compassion and service in her final days, the entire staff at Tri-County Hematology and Oncology for their efforts over the past two year to improve her physical health and to Father Matthew of St. Paul’s for his compassion and help in brightening her spiritual life.

She will be extremely missed by her family and those who knew her. As per her request, no calling hours will be held. Funeral Mass will be held at St. Paul’s North Canton in the future. Rest in peace and until we are all together again, Love you always.