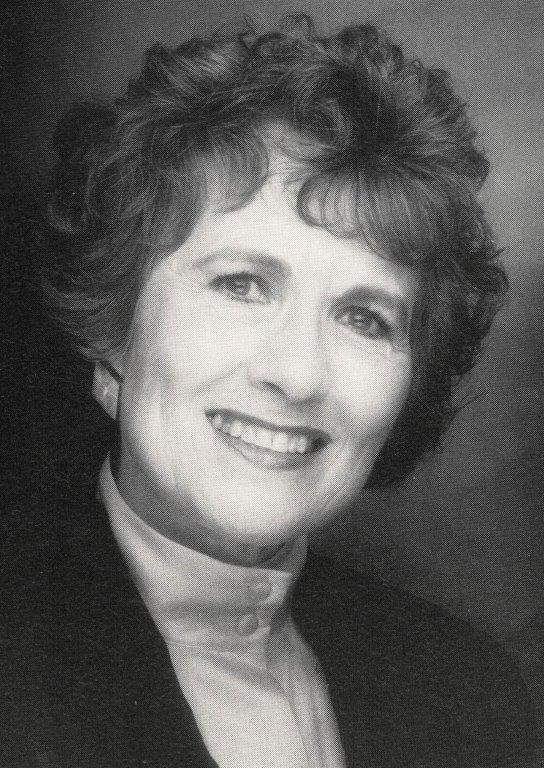 Anna-Marie (Corvington) Myers, of Jackson Township passed away peacefully in her home, on March 17, at the age of 98.

Anna-Marie was born to Oscar Henri and Emma Corvington of Akron, Ohio. She attended Kent State University, where she met her husband, Robert and married in May 1943. Together they raised 3 sons, while she attended and graduated from the Barbizon School of Modeling. She was a Custom Millinery Designer and teacher, while also accomplishing many roles of modeling and on-camera commercial and radio broadcasting. She was a member of the Canton Garden Club, Canton Ballet and served on the board of Big Brothers & Sisters. Anna-Marie loved being active in gardening, swimming, boating, photography, dancing and antiquing.

She is preceded in death by her husband Robert (2009), whom she was married to for 66 years, brother Walter, and sister Cecile (Shafer). She is survived by her younger sister Mary Dorothy (Winslow) of Pennsylvania, her sons, Scott, Todd, and Clark (Colleen). She had 4 grandchildren Todd Daniel, Dustin (Sylvia), Dylan (Christy), and her namesake Anna-Marie (Anthony). She enjoyed watching her 5 great-grand-children Dawson, Liam, Michelle, Aubree and Brody play next door.

Anna-Marie’s body has been cremated, per her wishes. No services will be held. A private celebration of life with immediate family will be held Summer 2019.

In lieu of flowers, donations can be made to Wishes Can Happen @ 1170 South Main Street, North Canton – 44720 in the memory of Anna-Marie Myers.