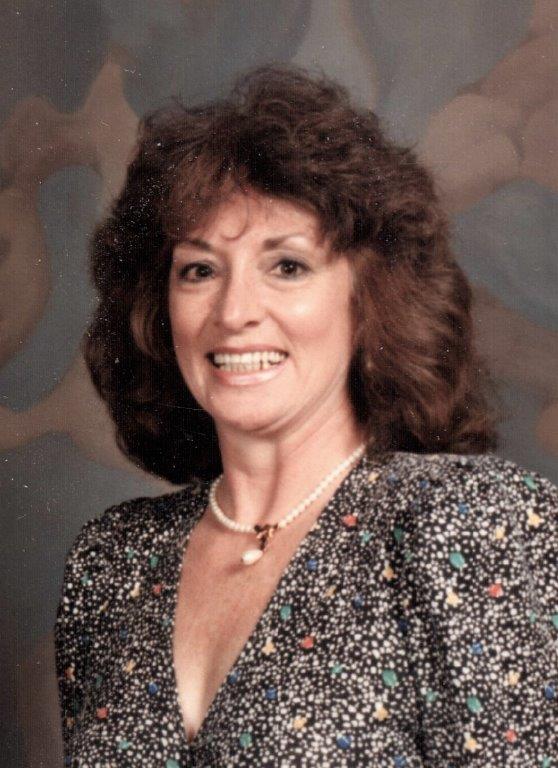 In addition to her parents, Anita is preceded in death by her brother, James, and sister-in-law, Jolene.

In keeping with Anita’s wishes, cremation has taken place and no public services are planned. The family would like to thank the Acute Palliative Care Unit staff at Summa Akron City Hospital for their outstanding care and compassion during this difficult time. Condolences and special memories can be shared with the family at www.heritagecremationsociety.com.