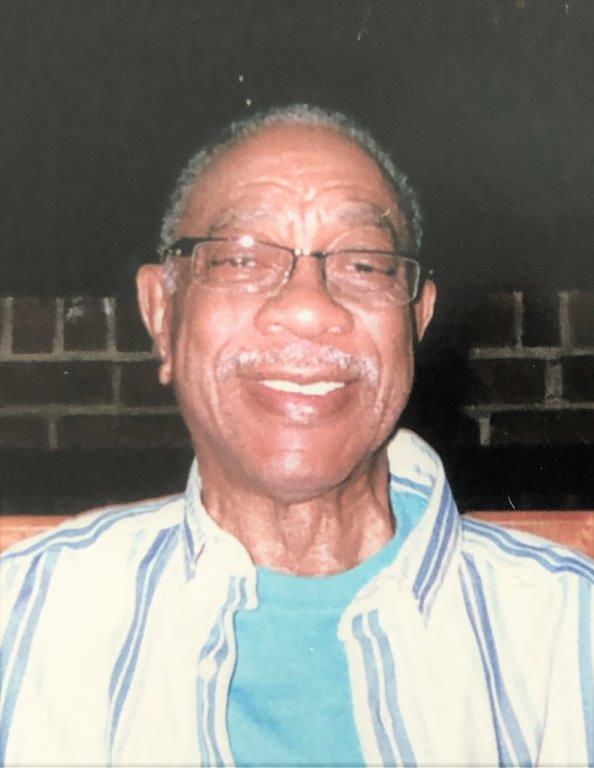 Albert “Al” Joseph Banks passed away at home on Friday March 15, 2019 at the age of 83. He was born September 8, 1935 in Atlanta, GA to the late Oscar and Odessa (Williams) Banks Sr. Albert retired from General Motors following 30 years of service. He had a great enthusiasm for music, particularly jazz.

In addition to his parents, Albert is preceded in death by brothers James “Jimmy” Banks and Oscar Banks Jr.; sisters Minnie Ward and Winnie Thompkins; and son Anthony “Tony” Banks.

Memorial Services will be held on April 13, 2019 from 10 am to 12 pm at Lake Shore Christian Church, 28010 Lakeshore Boulevard in Euclid, Ohio 44132. In lieu of flowers, memorial contributions can be made in Albert’s memory to: Hospice of Western Reserve or the Alzheimer’s Association.