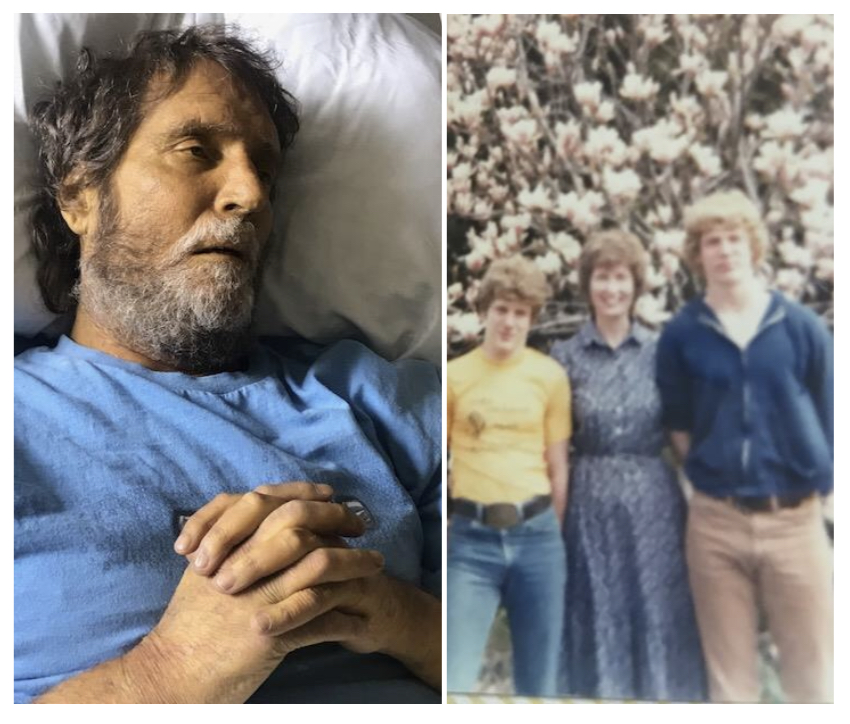 Alan Richard Traxler, age 55, of Akron passed away peacefully with family by his side on August 16, 2019 of acute renal failure following a long illness. Alan graduated from Kenmore High School, class of 1982. Alan worked in various general labor jobs over the years, as well as security at Rolling Acres until it closed. Alan enjoyed simple pleasures such as the water and beach especially while living in Fort Meyers and later Portage Lakes, and also vacationing with friends and family. He was a lifelong bachelor but enjoyed flirting with and charming the ladies. Alan never met a stranger and loved to shoot the breeze. Alan remained an eternal optimist throughout his life.

He was preceded in death by his mother, Margaret and brother, Eric during 2019. They are now together again in eternal rest.

Alan is survived by his father, Richard of Fairlawn; two sisters, Autumn Kahwaji (Walid) of Fairlawn and Ann Van Wagoner (David) of Davidsonville, MD; nephews, Blake, David and Richard as well as many cousins and extended family.

Alan and the family truly appreciated the many caring individuals and medical professionals that encouraged and helped him in many ways over the years including most recently the Summa Health Hospice team.

Cremation has taken place and no public services are planned. The family requests privacy at this time.