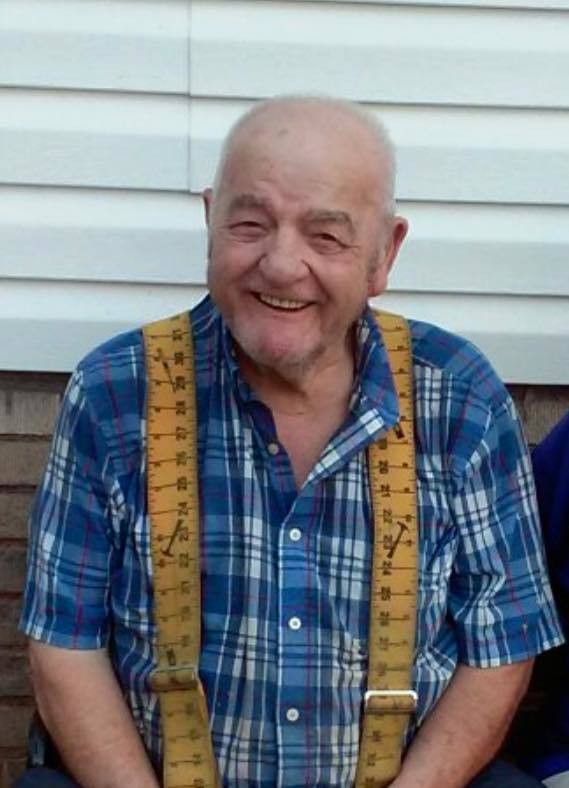 Raymond Woolfenden Jr. of Canton passed away June 19, 2016 at his home surrounded by family following a long battle with cancer. He was born in Pittsburgh, PA on March 25,1938. In 1956 Ray enlisted in the U.S. Navy, serving on the aircraft carrier U.S.S. Coral Sea. Ray moved to Ohio where he met the love of his life, Norma Jane Black. Ray retired from Canton Drop Forge after 35 years of service. In retirement he volunteered for Community Harvest, delivering food to the needy. He was a family historian.

Ray lived for 50 years at his home in Canton. He loved his two dogs Oreo and Precious.

In addition to his parents, Ray is preceded in death by two sons, Timothy and Troy Woolfenden.

Ray will be laid to rest in Belle Haven Missionary Baptist Church Cemetery. The cemetery is aboard the Marine Corps Base, Quantico. Burial date is pending final arrangements. Condolences and special memories may be shared 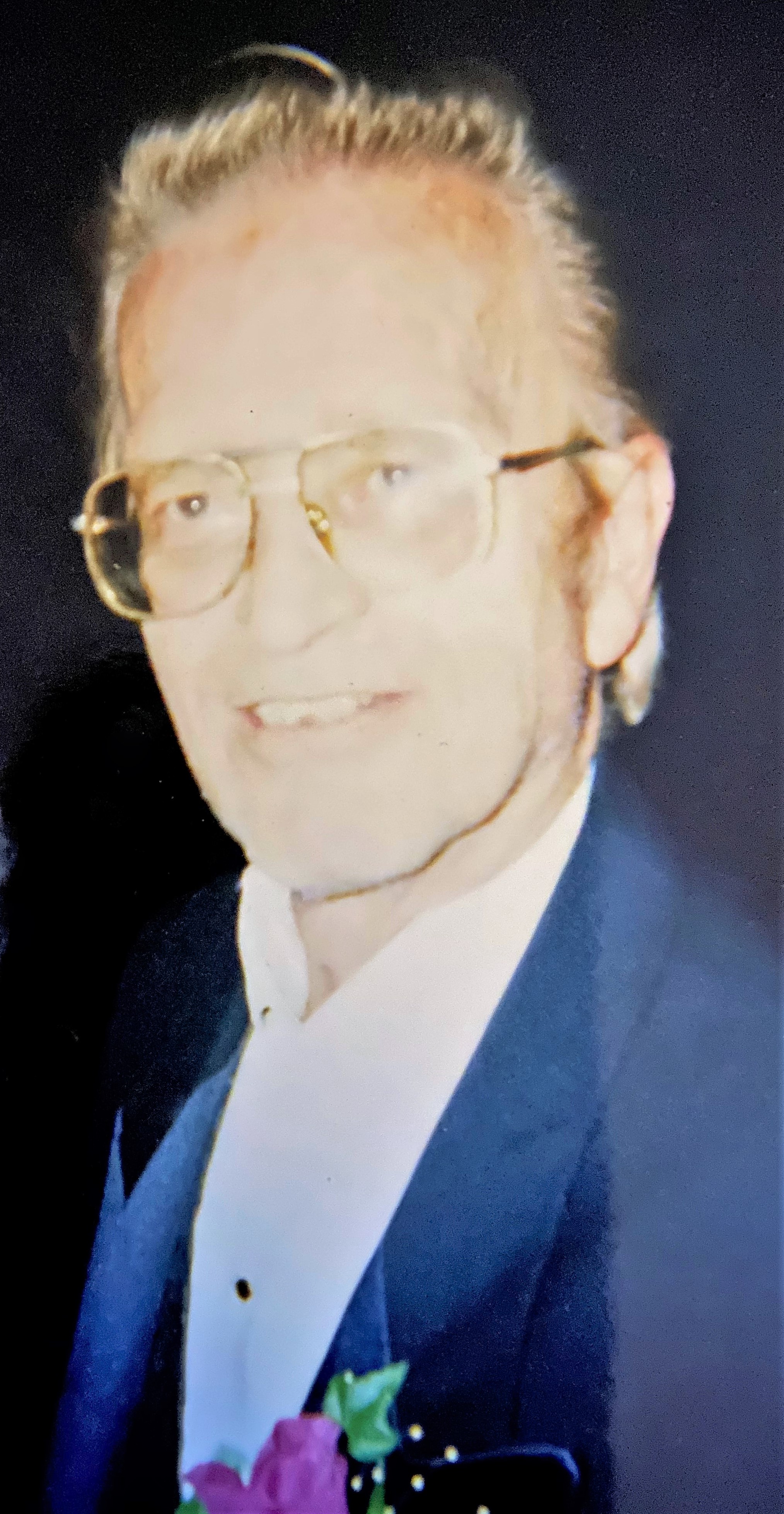