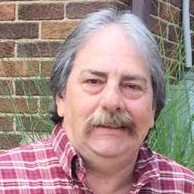 Nicholas A. Bosh age 68 died peacefully at home on May 19, 2018 following an extended battle with pulmonary fibrosis. At the time of his death, Nick was surrounded by his loved ones. Nick attended Glenwood High School and grew up in Canton, Ohio. He served in the US Army during the Vietnam War. He retired from Republic Storage Systems after 30 years of service. More than anything else, Nick loved spending his time with his family (especially his grandchildren), and he enjoyed the great outdoors. He will be dearly missed by all who loved him.

He is preceded in death by his beloved brother-in-law Clark Bowser.

1 Tribute to Nicholas A. Bosh 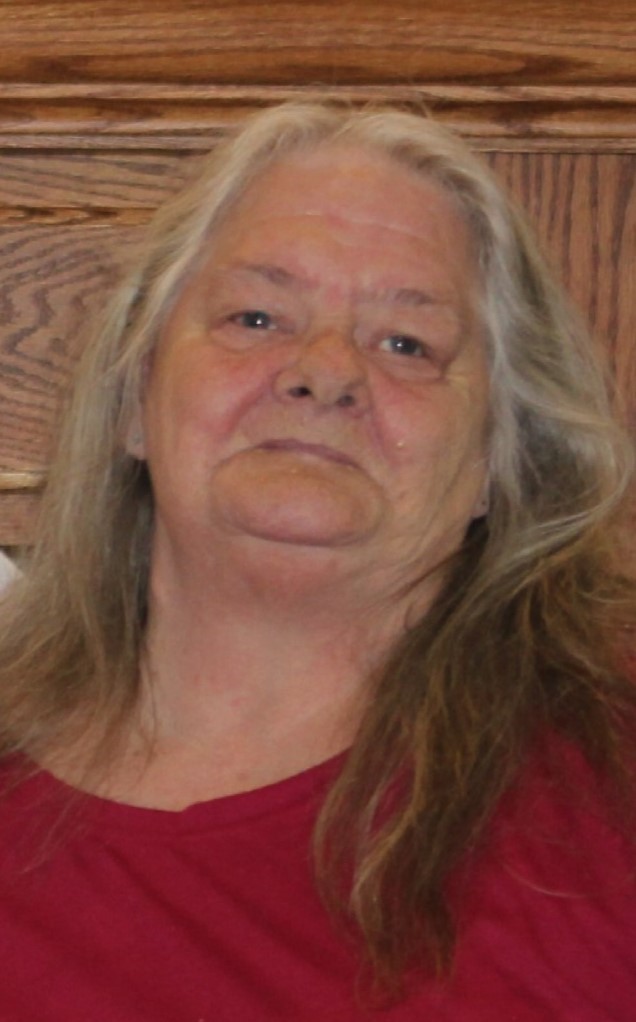