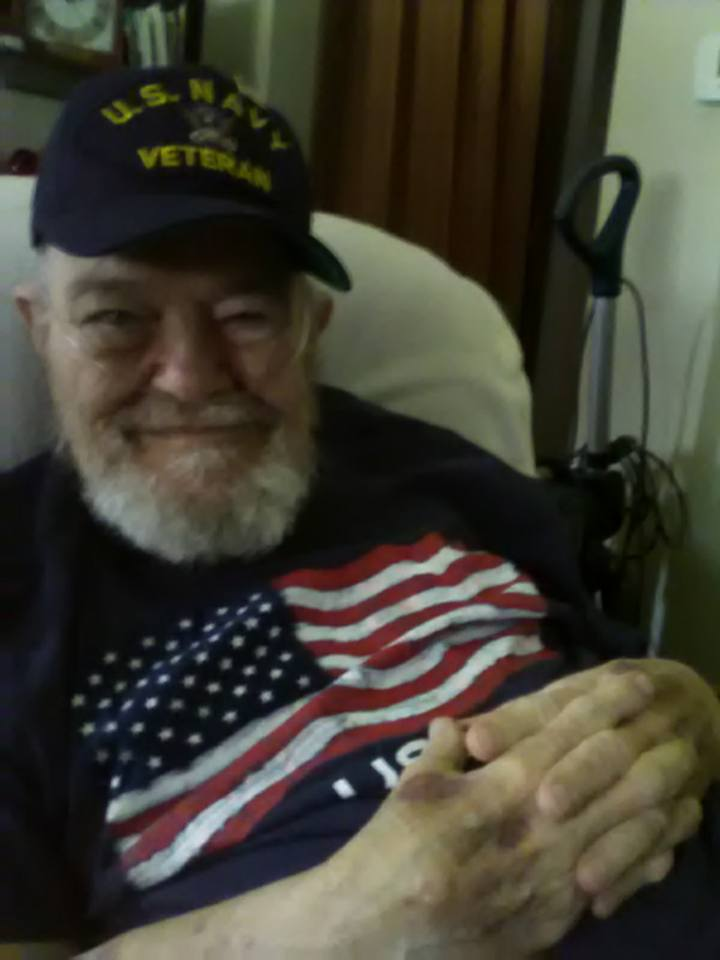 Jack Clifford Vincent age 79 of Louisville went home to be with the Lord following an extended illness early Wednesday morning surrounded by family. He was born February 3rd, 1939 in Dennison, Ohio to the late Wilber Lee and Lillian Marie Vernard Vincent. Jack graduated from Uhrichsville High School is 1957. He proudly served in the U.S. Navy and was a member of American Legion Post # 548. He retired from Conrail and spent many years driving for Spitzers.

He was an avid fisherman and enjoyed many summers on his boat with family and friends. He learned to play Pinochle in the Navy and was a competitive player. Jack thoroughly enjoyed his card games at the American Legion with his friends. He was a member of the Beacon of Hope Church in Louisville and enjoyed his Sunday School Class. Jack always had a smile and a joke to share.

In addition to his parents, Jack was preceded in death by a sister, Ethel Jane.

A service Celebrating Jack’s life will be held at The Beacon of Hope Church on Saturday September 15th, 2018 at 12:00 noon with a luncheon to follow. Donations may be made to Mercy Hospice. Condolences can be shared with the family at www.heritagecremationsociety.com.