Gordon was the oldest of three children, born April 3, 1921 to the late Carrie and John Kyle of Cortland, OH.  Gordon graduated from Hiram College and served as a second Lieutenant in the US Navy until the end of the Second World War.

He met Mae Leona Shoop while stationed in Pennsylvania, and they were married in 1947. The family moved to North Canton in 1953.   Gordon retired from Republic Steel Massillon in 1983 and enjoyed, along with his wife, traveling, gardening and country dancing.

Gordon was preceded in death by his wife, Mae, and sister Martha.

After cremation there was a private graveside service where Gordon was interned by his wife at Forest Hill Cemetery.

The family would like to thank the staff of Saint Luke’s of North Canton for their kindness, humor and skilled compassionate care. Condolences and special memories may be shared online at www.heritagecremationsociety.com. 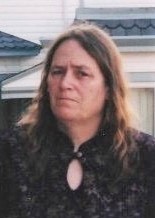 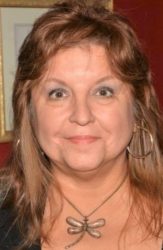