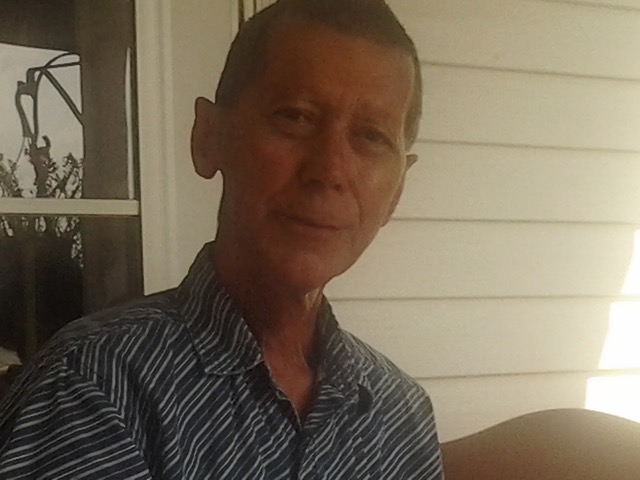 Freddy Joe Stone Sr. of Canton, Ohio departed this world at the age of 67 to be with the Lord on June 6th, 2018 following a short illness.

Freddy Joe Stone Sr. was born March 15th, 1951 in Boone County, WV to Shelby and Evalena (Burns) Stone. He was a loving husband, father, son, brother, and friend. Freddy was a retired employee of Republic Storage Systems Inc. He enjoyed tinkering in his garage, fishing, hunting, and serving the Lord.

He was preceded in death by his parents Shelby and Evalena Stone, brother Charles Stone, sister Jearldean Elkins (Stone), grandson Christian Andrew Stone, and brothers-in-law Edward Holeston, Henry Messer, Billy Cooper, and Edgar Miller and a best friend Jacob “Buddy” Mayle.  Condolences can be shared with his family at www.heritagecremationsociety.com.

He is loved and will be missed by many.