Charles Richard “Tuna” Hare Jr. age 54 of Akron, Ohio formally of Sunbury, PA passed away September 5, 2017 at his home in Akron, Ohio surrounded by his family. He was born December 6,1962 in Sunbury, PA to Charles R. Hare Sr. and the late Carol J. (Hockenbrocht) Hare. He was a 1980 graduate of Shikellamy High School in Sunbury, PA. He served in the United States Air Force and worked for Kandel Cold Storage for the past 20 years until his untimely illness.

Charlie was an avid fan of NASCAR and football, especially the Penn State Nittany Lions. He enjoyed spending time with his two young sons, going to parks, swimming and going on school field trips to name a few.

He is preceded in death by his mother, Carol J. Hare and brother, James G. Hare.

In keeping with his wishes, cremation has taken place and services will be held at a later date. Condolences and special memories can be shared with the family at www.heritagecremationsociety.com. 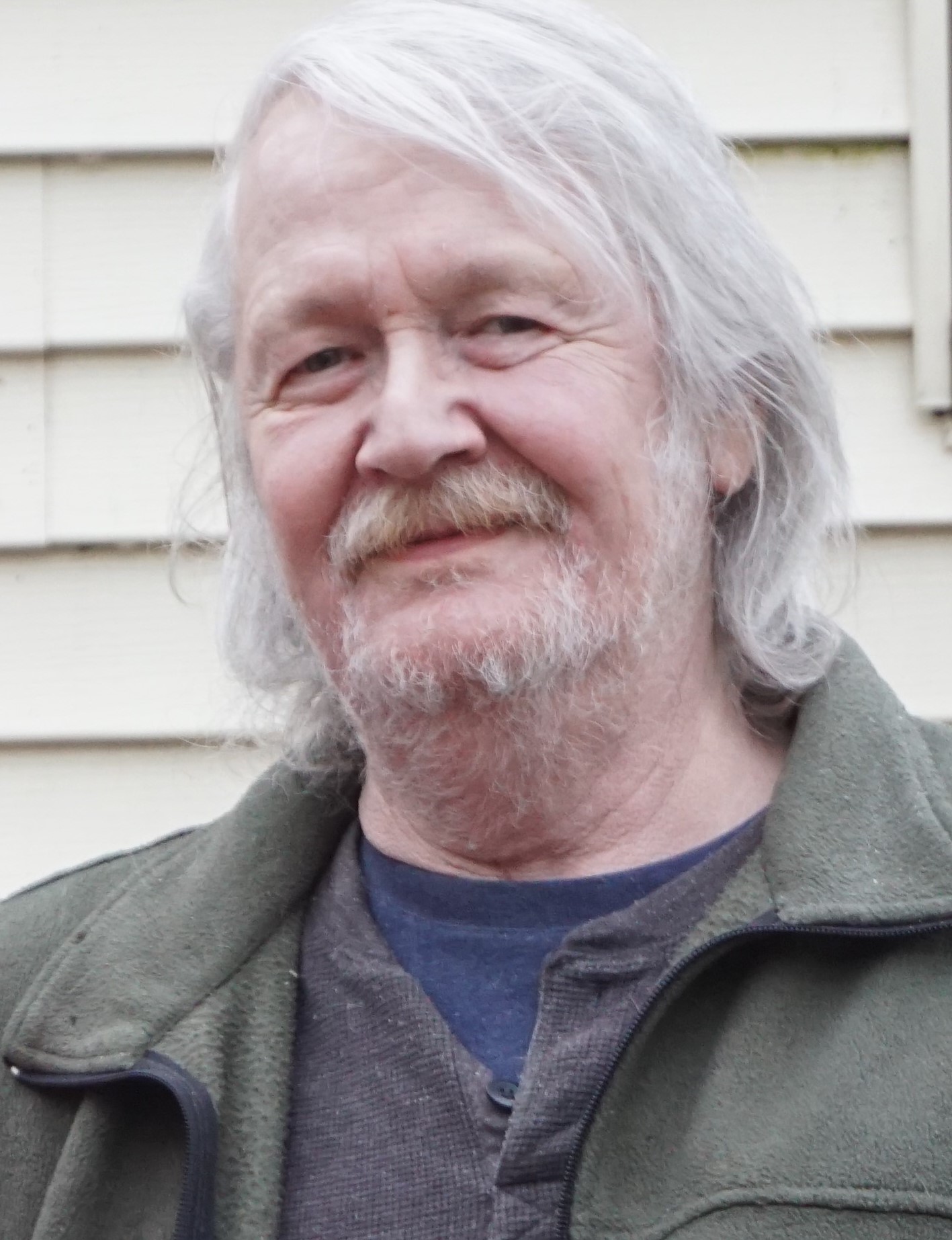